As cookshops reopen their doors this month, it is time to nominate independent cookshops and housewares stockists for The Independent Cookshop of the Year – a new inclusive category in The Excellence in Housewares Awards 2020.

ANY outstanding indie cookshop located in the UK (with from one to three bricks and mortar shops) is eligible for nomination by housewares suppliers. Cookshops can also send in their own submissions to be considered for the Award.

“More than ever we want to acknowledge the incredible work of independent cookshops – their vast product knowledge, their exemplary service to local communities, their creativity and how they embrace and champion innovation,” said Rob Willis, publishing director of Progressive Housewares and co-owner of the Excellence in Housewares Awards.

The new online nomination (and self-nomination) process for this- and all of The Excellence in Housewares Awards – is very simple for suppliers and retailers. You can nominate NOW – CLICK HERE

* Cookshops and housewares stockists with four or more stores can be nominated for Multiple or Small Group of the Year.

* Independent department stores (with one to three stores) can be nominated for the Best Department Store (Independent) Award.

* Independent (and multiple) garden centres that stock housewares can be nominated for the new Best Garden Centre Award.

The Excellence in Housewares Awards are organised by Progressive Housewares and HousewaresNews.net and 2020 marks the 21st anniversary of this prestigious industry event.

See www.excellenceinhousewaresawards.co.uk for details on entering, nominating, coming to the event and to re-live recent awards in the Gallery section, 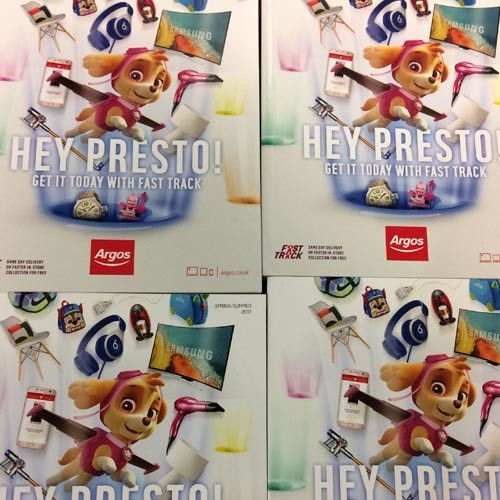 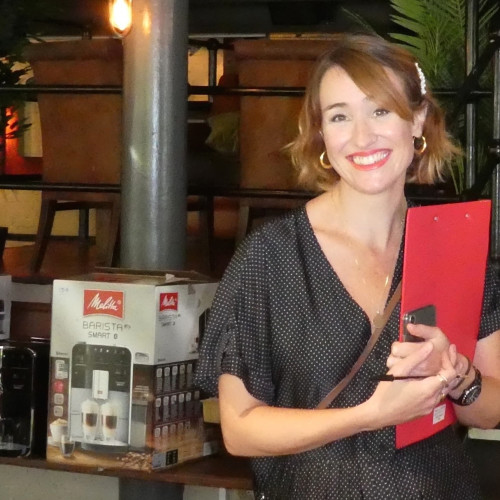 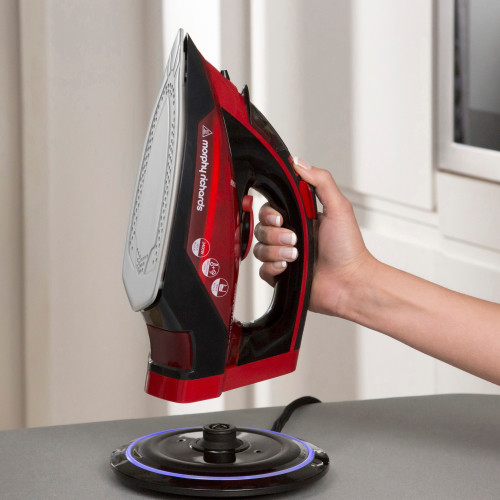 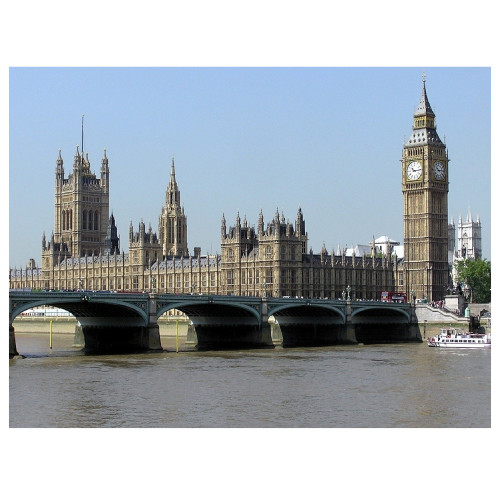 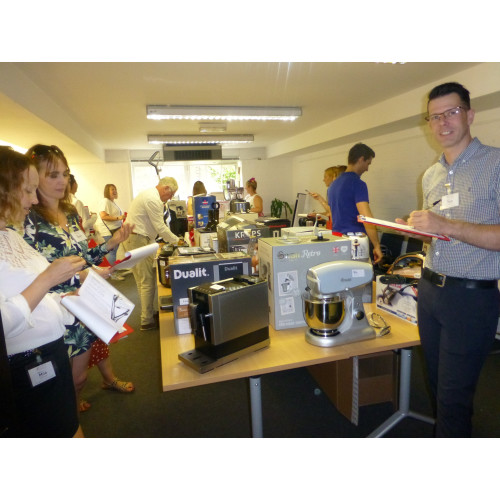 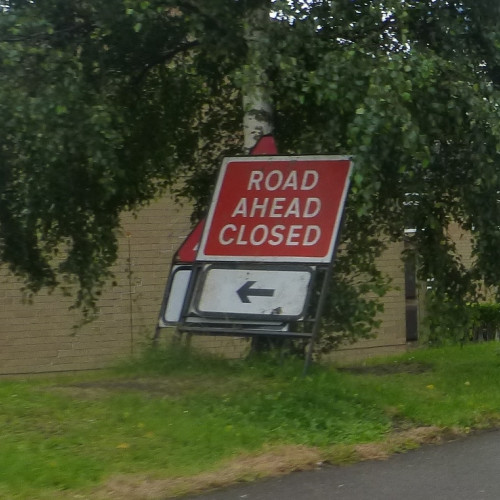