Bakeware among UK’s most popular items

The Office of National Statistics (ONS) has added the baking or roasting tray to its inflation basket, which is updated annually to reflect consumer tastes. The baking tray is one of just 16 products to be added to a total of 720 (with 16 products removed from the list). The ‘shopping basket’ of typically bought products is used to calculate the cost of living.

Crockery sets are among those products removed from the list, while the dinner plate has been added. ONS notes that consumers now prefer to buy plates individually rather than as part of a traditional set. 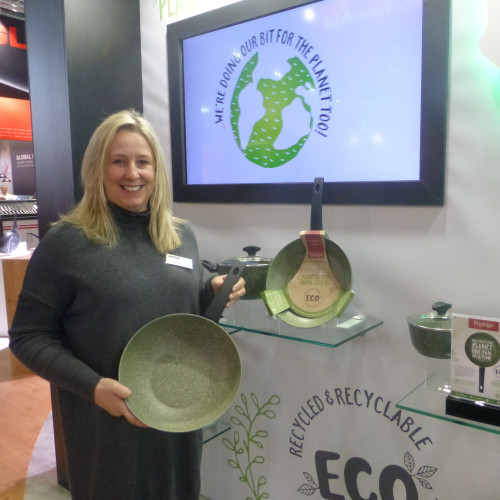 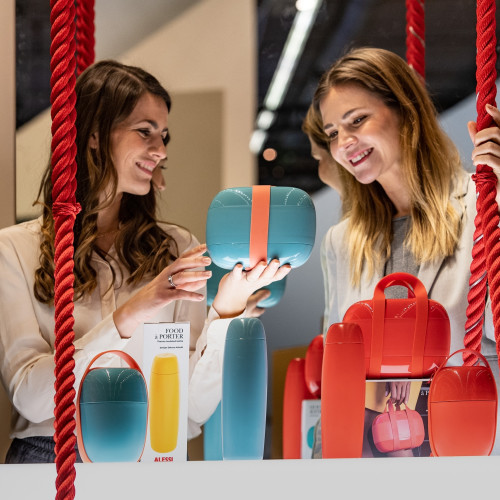 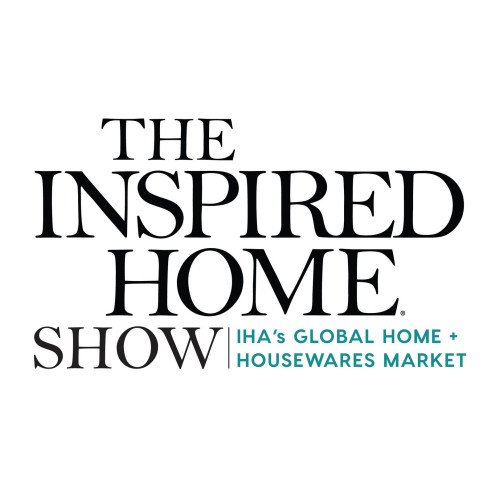 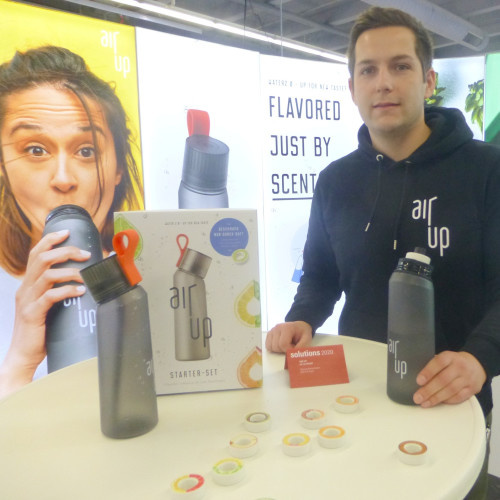 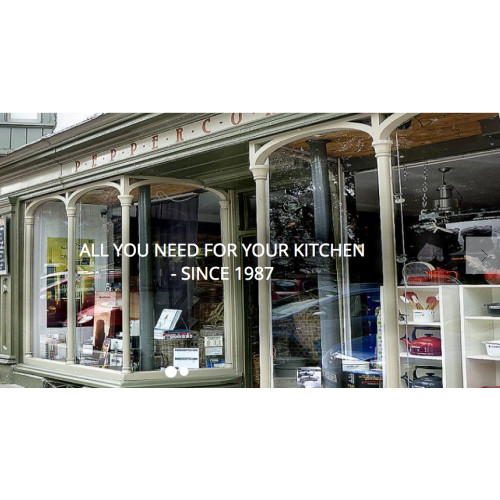 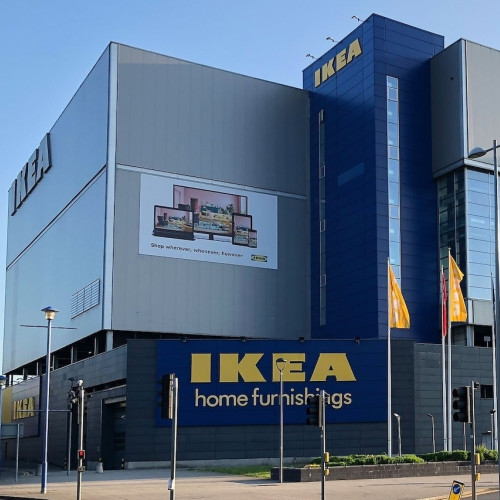 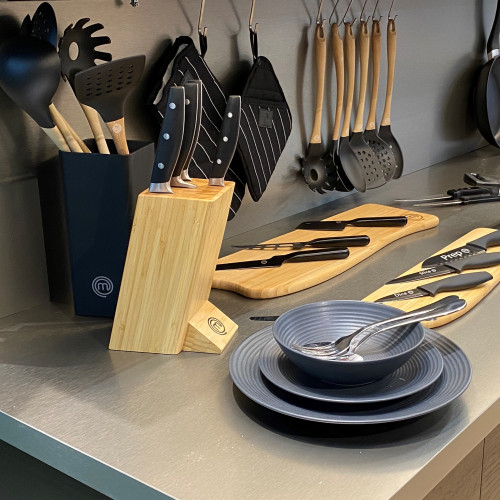 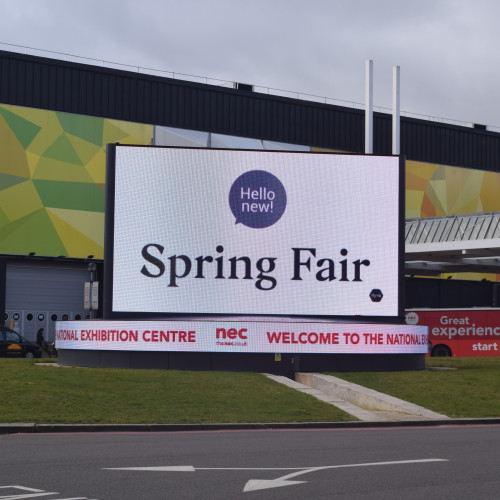 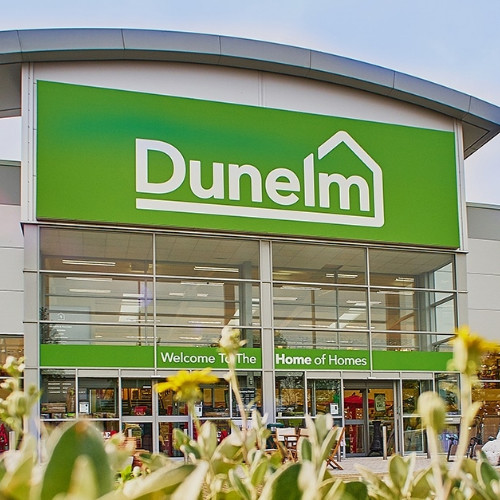 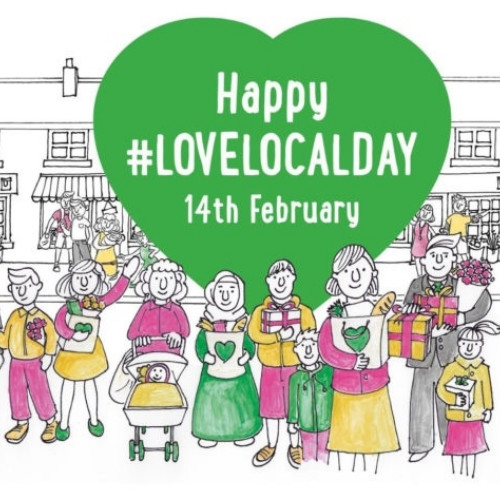 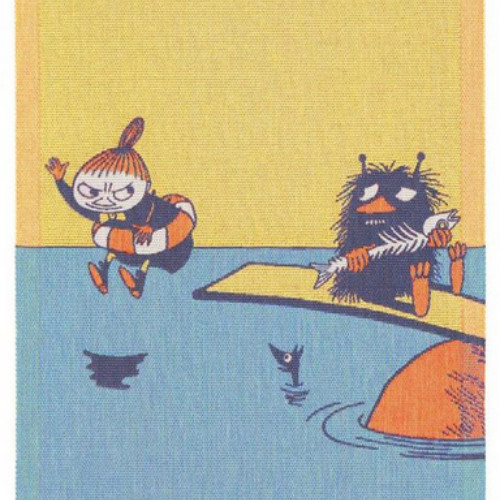