The British Independent Retailers Association has said the latest sales figure decline, as the pound hits a 37-year low, is evidence that the cost of living crisis has crushed consumer confidence.

Last week figures showed that the pound has fallen to a new 37-year low against the dollar, while retail sales fell sharply in August, with the Office for National Statistics reporting a 1.6% drop in sales volumes prompting concerns over the economy.

The ONS said the decline in August was the biggest since December 2021, and that all of the main retail sectors – food stores, non-food stores, non-store retailing and fuel – fell over the month.

Bira’s ceo, Andrew Goodacre has reacted: “The latest retail sales figures, showing a sharp 1.6% decline in August, confirm what retailers have been saying for some time. The cost of living crisis has damaged consumer confidence and reduced spending, and that is a real concern for independent retailers as we approach the most important time of the year for retail sales.

“These latest figures show how difficult life is on the high street. If the government needed further evidence that decisive action is needed, they now have it. It is therefore even more disappointing to hear that any help with the spiralling energy costs may be delayed until November, and suggesting that support will be back dated does not help the ‘here and now’ cash flow pressure on small retail businesses.

“We want to see positive statements for the Chancellor next [this] week with details on the support package for businesses and how consumer confidence will be restored.” 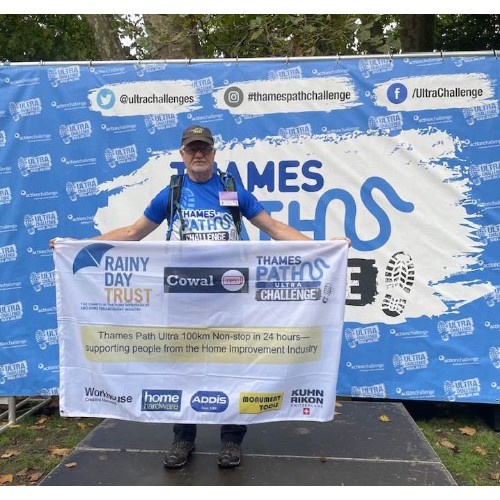 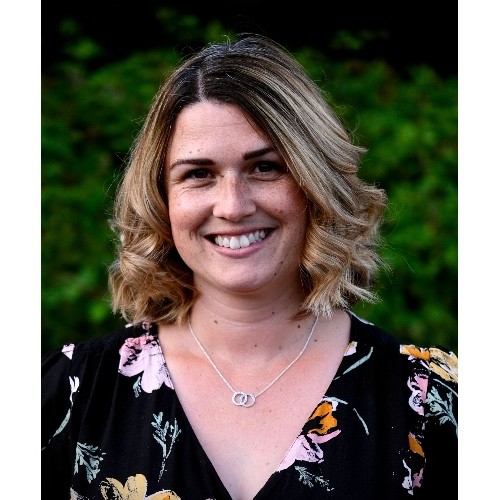