The British Independent Retailers Association (Bira) is warning that high street retail is ‘still under considerable pressure’, following new figures from the Office of National Statistics (ONS) suggesting it is in recovery.

Positive data from the ONS has been interpreted to suggest high street trade is improving post-lockdown. However, Bira’s ceo, Andrew Goodacre thinks that this is misleading.

“Any retail sales growth is driven by food and on-line. It is wrong to say that we are returning to normal and the 7,000 job losses announced by M&S this week are evidence of that,” he said.

“Footfall is still 30-40% down on normal levels – depending on location; clothing and footwear sales are down 15% and 25% respectively. And yet, online sales, non-food, were 50% of total retail sales in June, an increase of 10% compared to May even though shops opened.”

He added: “We need to look at all the figures behind the headlines because growth is being driven by food and on-line purchases

“With third quarter rents due at the end of September we are concerned that many independent retailer will struggle to make their business model work.

“Twenty per cent could not pay rent in June and cold face business closure in the autumn.” 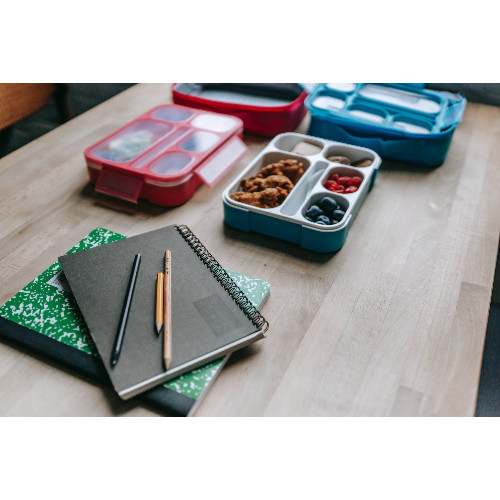 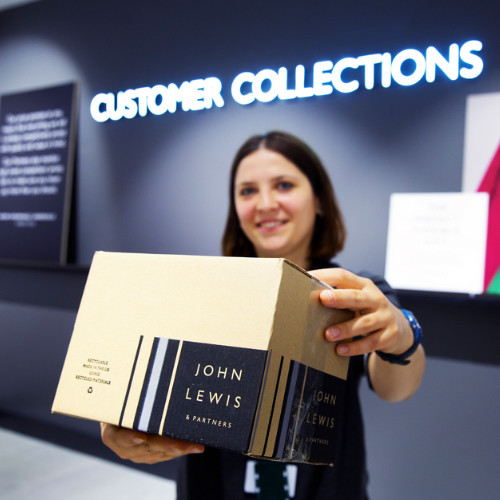 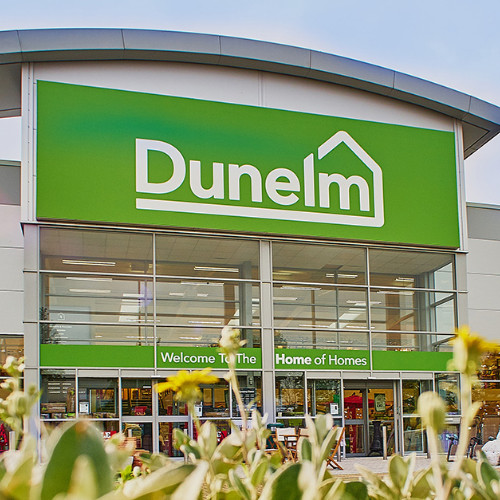 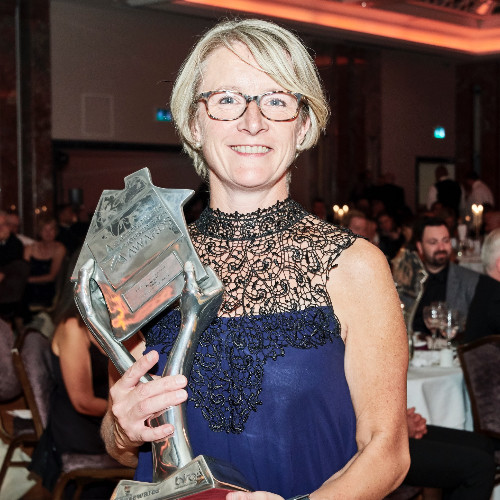 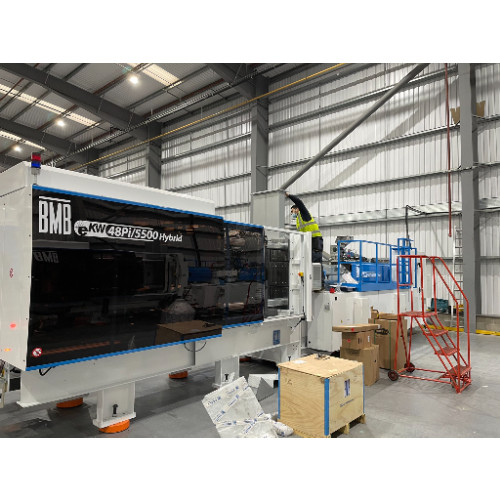 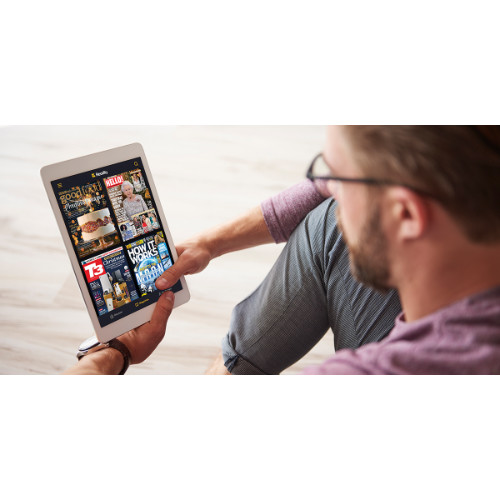 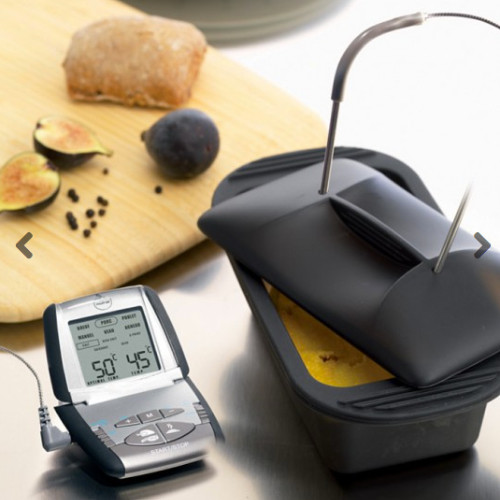 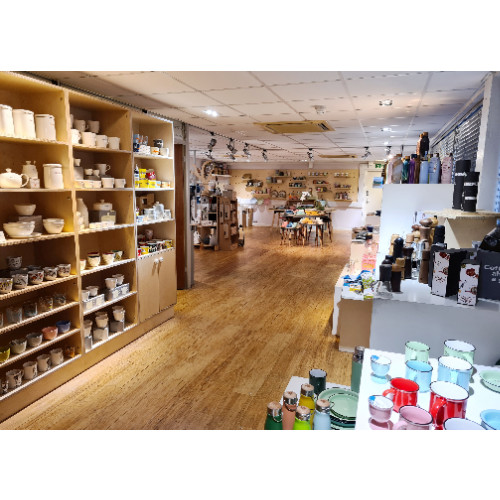 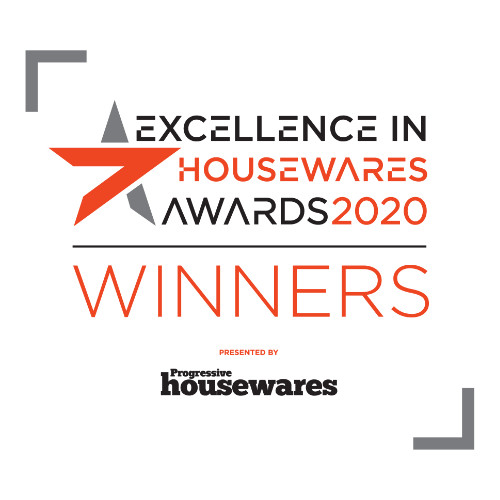