Breakthrough on delivery of knives

Retailers that sell knives online will be relieved at an amendment to The Offensive Weapons Bill that has been passed in the House of Commons. The original Bill proposed a comprehensive ban on the delivery of knives to residential addresses. The amendment will allow knives to be delivered to homes under certain restrictions – firstly that the retailer has systems in place to check the purchaser is over 18, and secondly that the delivery is made by a recognised ‘over 18’ delivery service.

The amendment follows a campaign by Taylor’s Eye Witness’ Alastair Fisher and other knives manufacturers and distributors on the effects of the proposed Bill on businesses. Lord Kennedy of Southwark and Sheffield MPS, Paul Blomfield and Clive Betts were instrumental in raising the amendment and subsequently getting it accepted by parliamentary colleagues.

In a debate on The Offensive Weapons Bill that took place on March 26, Clive Betts, chair of the Housing, Communities and Local Government committee and Sheffield MP noted that the new clause “establishes a procedure for proving that young people are 18, as they are checked at the point of sale and at the point of delivery.” He also emphasised: “The measure also protects small businesses such as Taylor’s Eye Witness, which manufactures knives in my constituency, from the effects of the original legislation.”

Commenting on the news, Alastair Fisher, md of Taylors Eye Witness said: “I am delighted for our online retailer customers as they will still be able to supply kitchen knives to their domestic customers under restrictions. However, this is not a time to be celebrating as we remain concerned about the horrible misuse of our products.”

Alastair continued: “Kitchen knives are essential for producing healthy home cooked meals, but the terrible actions of a minority is giving them bad press. I am pleased that BHETA is bringing knives manufacturers and distributors (which are mainly small businesses) together to see what we can do collectively to play a part in the fight against knife crime.  I am keen to see what we can do – this might include educational campaigning on the positive use of knives in the kitchen.”

Top: Parliament has passed an amendment to The Offensive Weapons Bill. 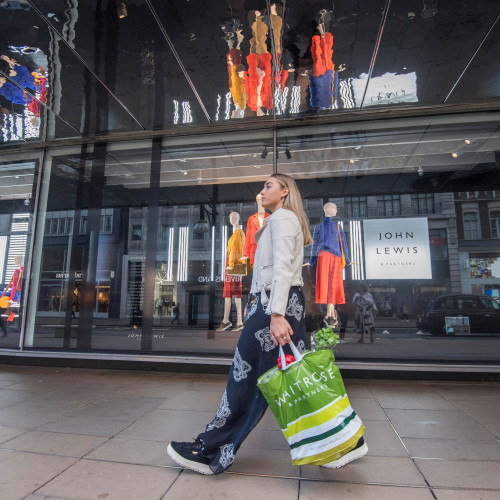 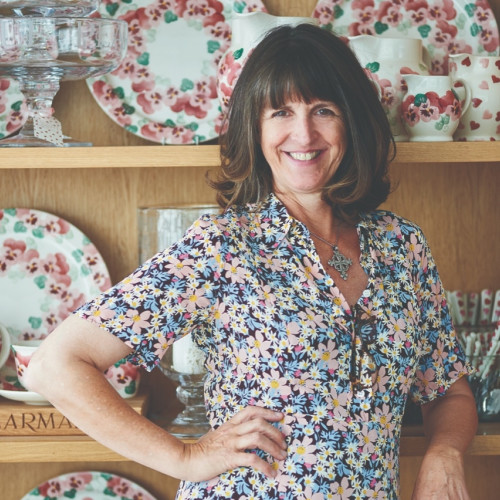 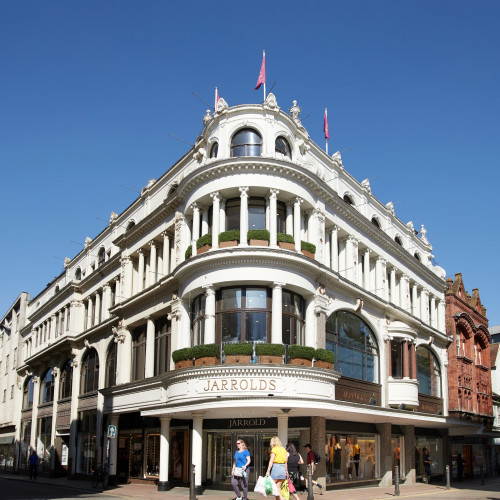 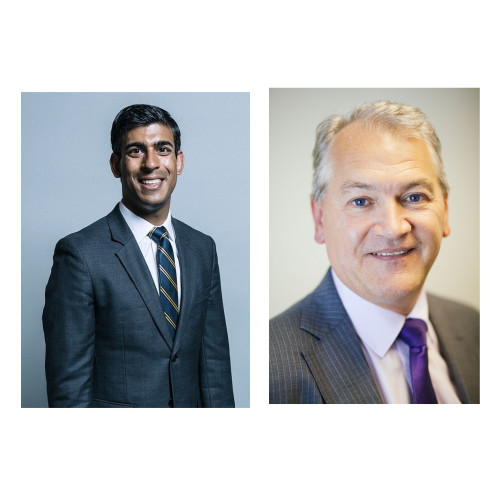 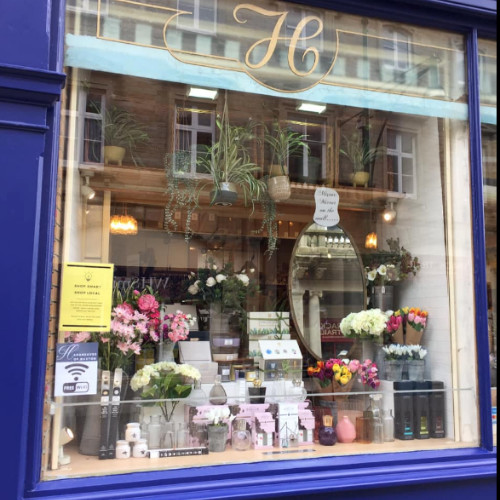 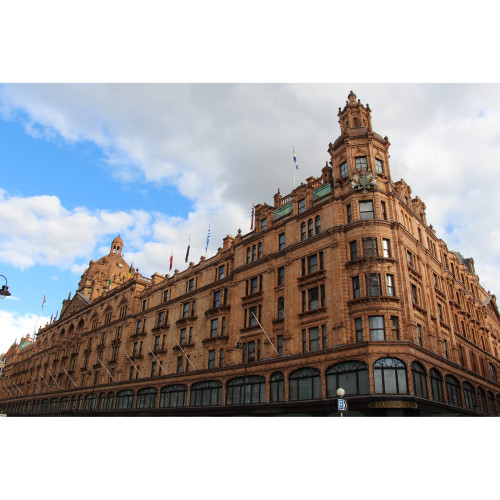 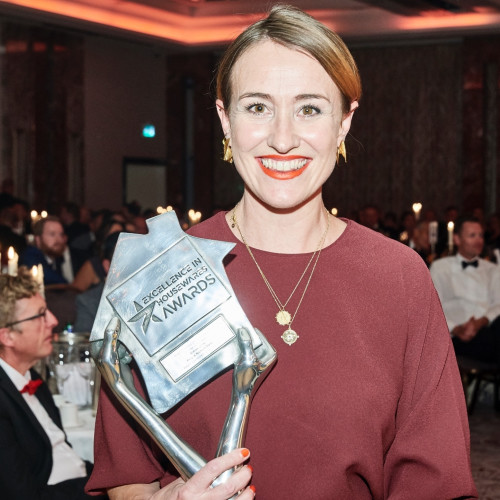 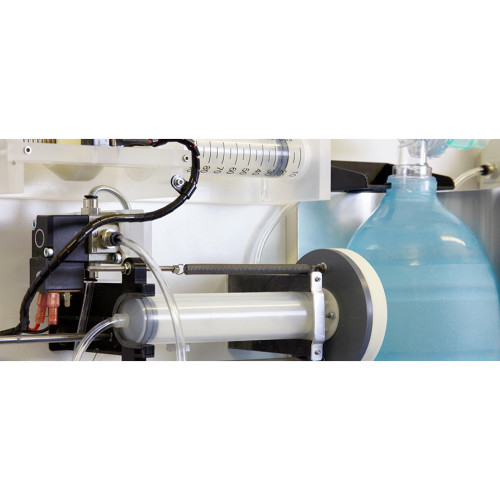 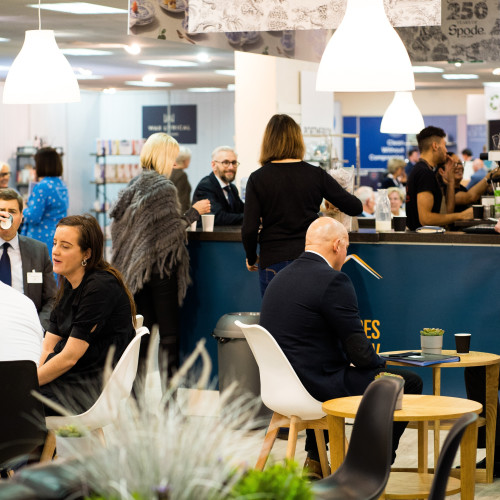 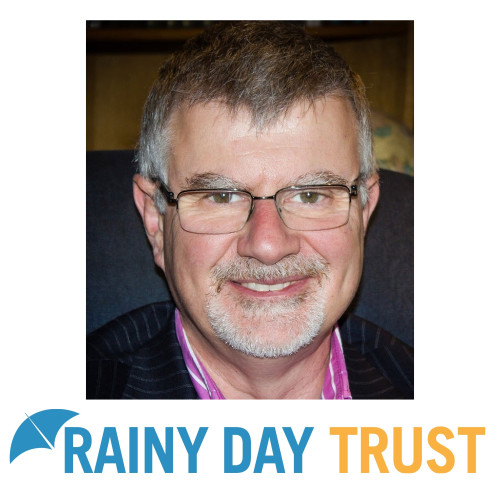