In a follow up move to its consultative retailer and supplier workshop on knife retailing (attended by top retail and supplier brands), the British Home Enhancement Trade Association (BHETA) has met with the Retail of Alcohol Standards Group (RASG) with a view to securing approval to adopt its ‘Challenge 25’ retailing strategy for use in the responsible retailing of knives.

‘Challenge 25’ encourages anyone who is over 18 but looks under 25 to carry acceptable ID (a card bearing the PASS hologram, a photographic driving license or a passport) if they wish to buy alcohol.  It has proved successful both in terms of awareness among young people and as an aid to retail staff involved in the sale of age-sensitive products.

“With the personal consequences of illegal sales for the member of shop staff becoming more severe – and more widely applicable as we have seen with the retail of kitchen knives – it is vital that retailers get every assistance in their area of responsibility,” said BHETA’s chief operating officer, Will Jones.

He continued, “One of the areas of consensus in BHETA’s supplier / retailer workshop was that a standardised system of knife labelling which could be adopted universally by suppliers could be of help to retailers.  We therefore approached RASG to investigate the potential for using the existing Challenge 25 concept.”

RASG has developed a suite of designs, from posters to shelf barkers to badges, to reinforce the message throughout the retail environment. The signage in red and black makes it clear that under-25s must now expect to be challenged to prove their age. It also spells out the heavy fines that could follow for those caught breaking the law.

The agenda covered all supplier and retailer aspects of the issue including product design, packaging and merchandising, point of sale and checkout procedure, consumer education and lobbying.

Will Jones concluded: “We hope to be announcing an equivalent to Challenge 25 for the kitchen knife sector very soon.”

For more information about BHETA and BHETA lobbying, contact the Member Services Team on 0121 237 1130 or visit the BHETA website www.bheta.co.uk. 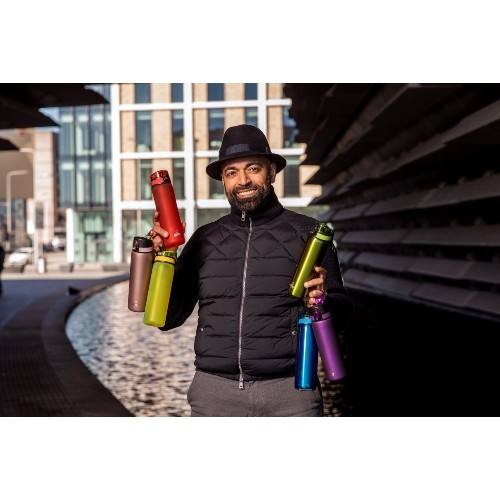 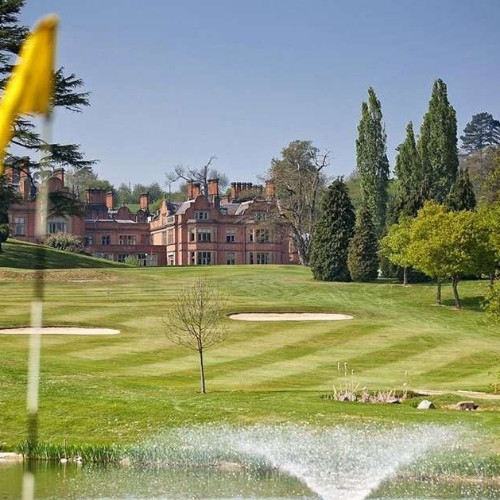 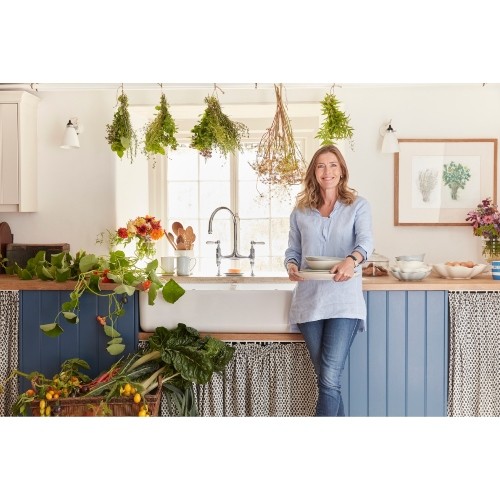 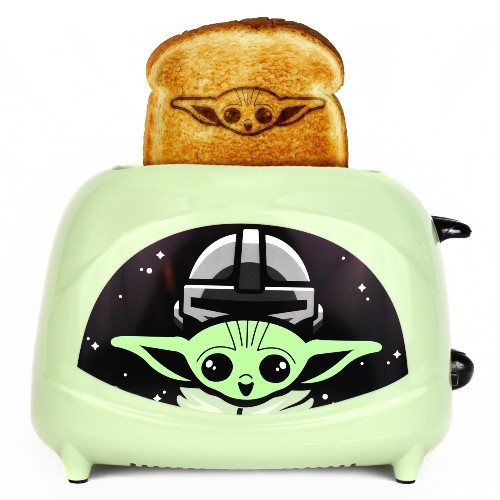 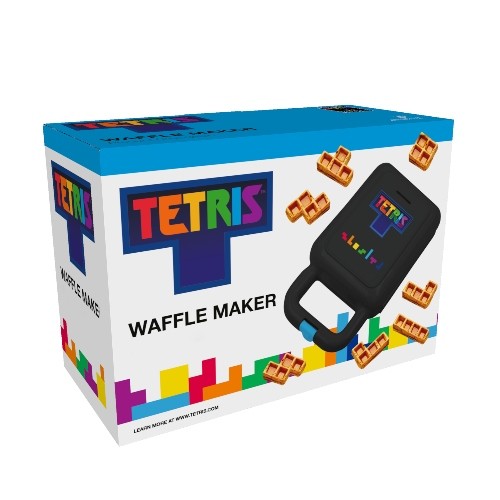 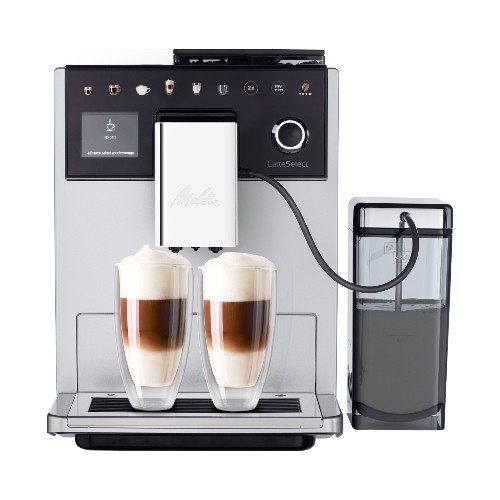 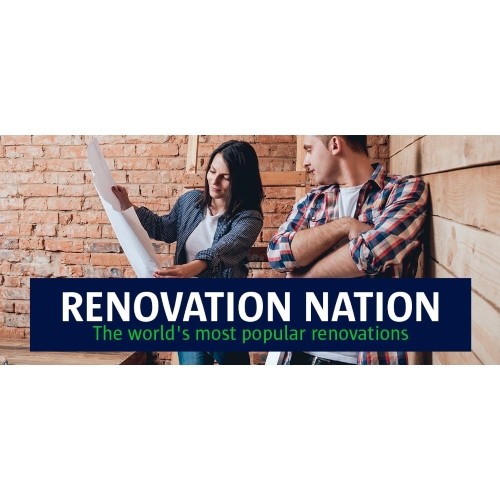 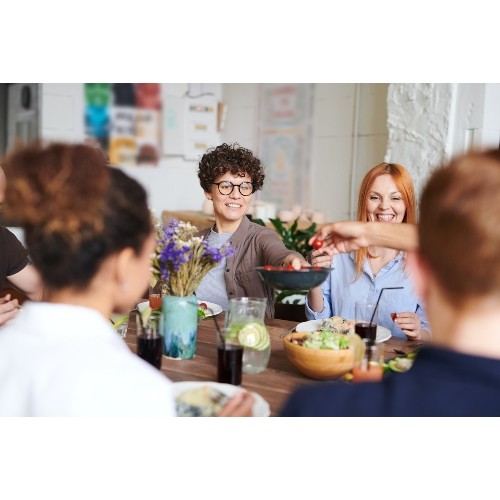 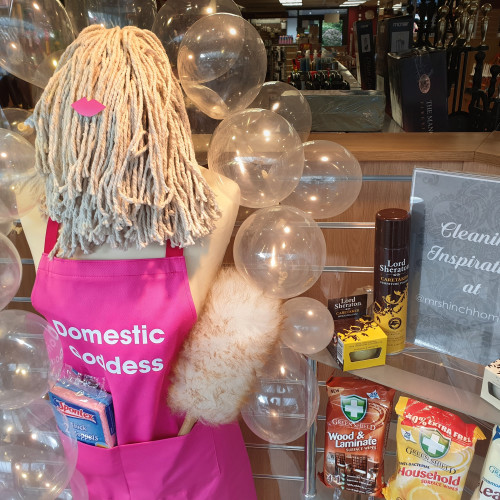 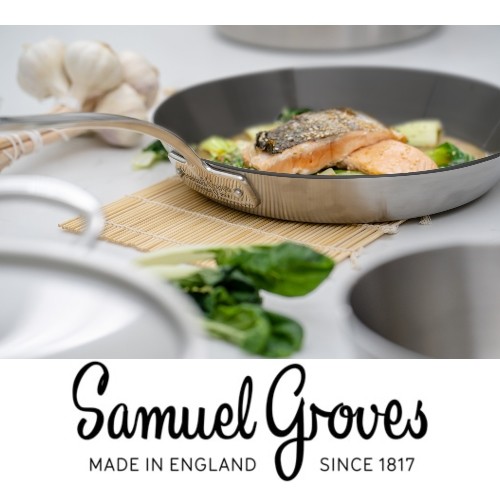