Cookshops, department stores and many other housewares stockists in England were last night (May 25) given three weeks to prepare, as the Government gave the date of June 15 for when non-essential retail could re-open its doors.

The Prime Minister Boris Johnson confirmed that non-essential stores – including those which sell kitchenware, tableware and small electricals – will be able to open from next month if the Government’s five tests are met and they follow the COVID-19 secure guidelines. Wales, Scotland and Northern Ireland are yet to set out their timetables for reopening.

Businesses will only be able to open from these dates once they have completed a risk assessment and are confident they are managing the risks. They must have taken the necessary steps to become COVID-19 secure in line with the current Health and Safety legislation.

The government is publishing updated COVID-secure guidelines for people who work in or run shops, branches and stores, as well as working with local authorities to continue to carry out spot checks and follow up on concerns by members of the public.

Measures that shops should consider include placing a poster in their windows to demonstrate awareness of the guidance and commitment to safety measures; storing returned items for 72 hours before putting them back out on the shop floor; and frequent cleaning of objects and surfaces that are touched regularly.

The British Independent Retailers Association (Bira) said it is pleased with the guidelines, which, according to ceo Andrew Goodacre, “provide a broad framework for the basic measures and still allows the retailer to be flexible according to the size, layout and location of the shop.

However, Bira expressed disappointment that independent shops will not be able to reopen until June 15. Many of its members would be ready to open next week, as June 1 was the first date given as a potential ‘opening day’ by the UK government.

However, Bira expressed disappointment that independent shops will not be able to reopen until June 15. Many of its members would be ready to open next week, as June 1 was the first date given as a potential ‘opening day’ by the UK government.

Andrew Goodacre explained: “Many retailers have measures in place that will keep both employees and customers safe. It is therefore a little disappointing for the smaller retailers not to be able to open until June 15, especially as they can make it safe to do so.”

He added: “We really hope that this extended closure period will be used to good effect by local authorities to ensure that the high streets and public spaces can be adjusted to allow for social distancing whilst shopping with the prospect of multiple queues.”

Bira is working with its members – and the wider independent retail sector – to prepare to reopen on June 15.

‘Non-essential retailers’ in England have been closed since March 23. Garden centres and stores selling ‘homewares’ have been reopening in accordance with Government updates. 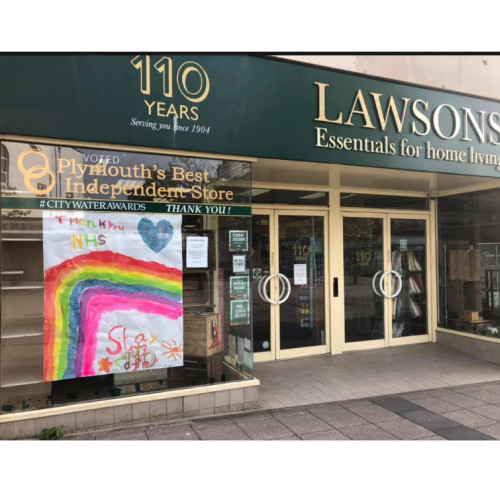 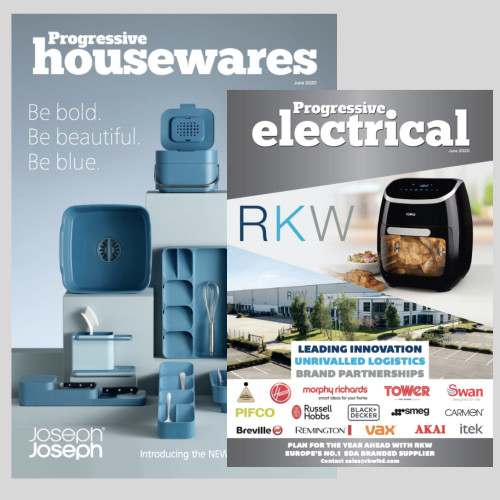 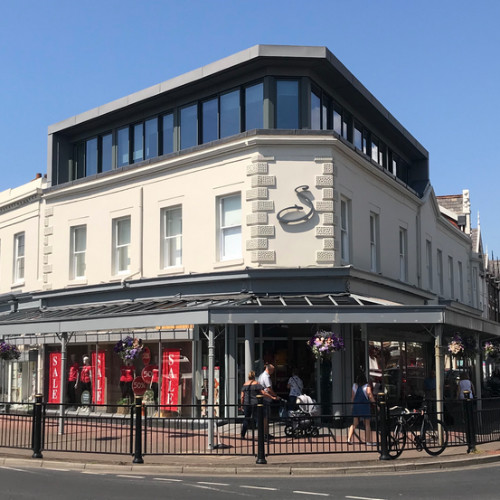 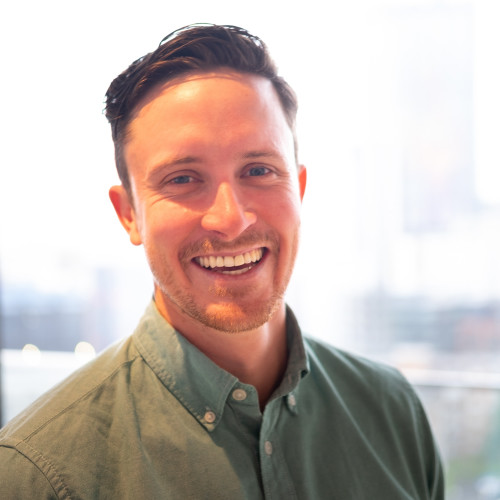 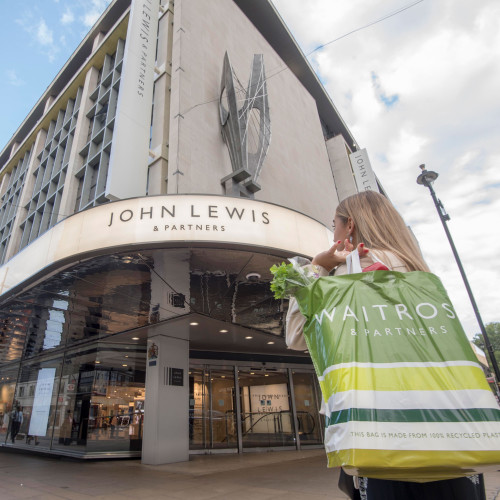 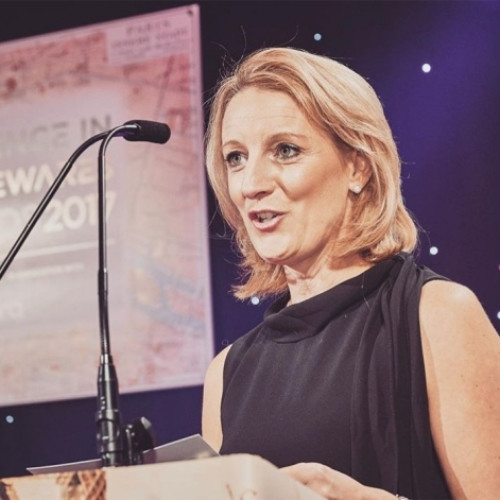 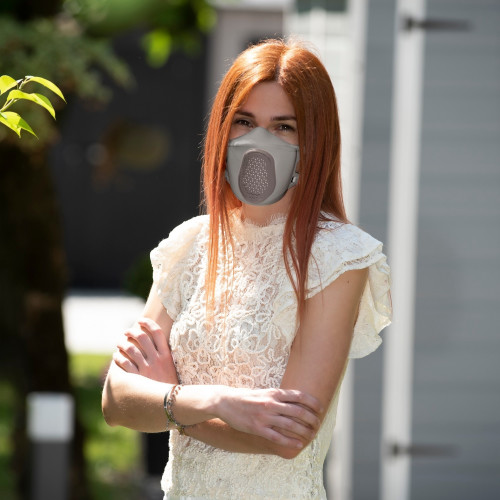 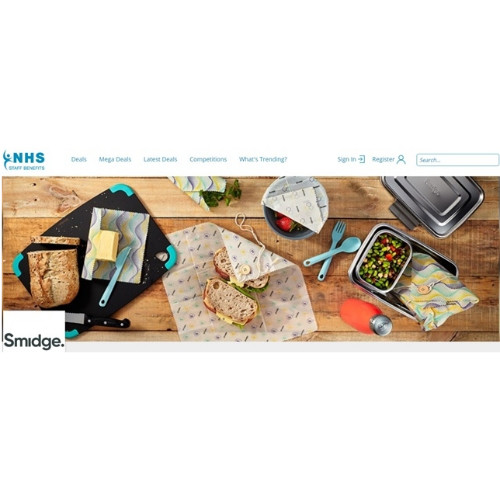 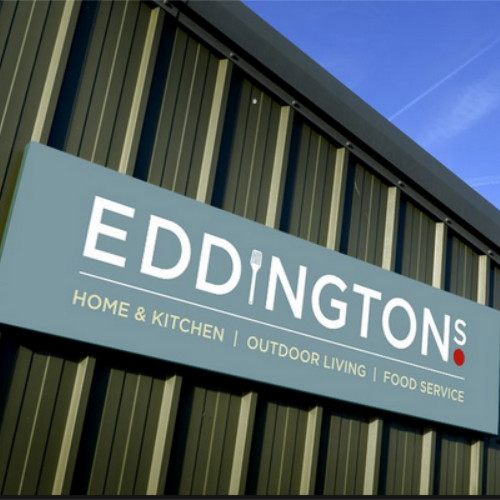