Bira (The British Independent Retailers Association, which represents cookshops and housewares stockists) is warning of ‘mass closures on the high street’ if more Government support is not forthcoming.

The warning comes after Chancellor Rishi Sunak cancelled the autumn Budget in which he was expected to make an announcement on the review of the business rates system.

In a statement yesterday (September 24), the Chancellor announced new measures to protect jobs and help struggling businesses through the pandemic.  These include the six-month Job Support Scheme, which will replace the furlough scheme and top-up the wages of employees working part-time hours due to reduced business.

However, Bira ceo Andrew Goodacre said: “Many of the jobs in retail are not sustainable due to low footfall and low sales in the shops. More needs to be done to protect the high street from mass closures and we hope that cancelling the Budget does not delay decisions on business rates.”
Bira is calling for an immediate extension of the business rates holiday after April 2021, and a longer-term review of the out-dated system.

Meanwhile, Lord Simon Wolfson, chief executive of fashion and homewares chain Next, is the latest retailer to call for a business rates overhaul. Speaking to the BBC yesterday (September 24) about his concerns for bricks and mortar retail, he commented: “Rates have become unfair. One of the great principles of taxation is that it should be in proportion to your ability to pay. A gulf has opened up between what rates were being charged and what rates we should be charged at a fair price.” The peer suggested raising rates on warehousing by 30-50% to make up for lost revenue. 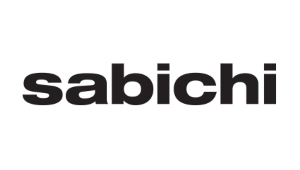 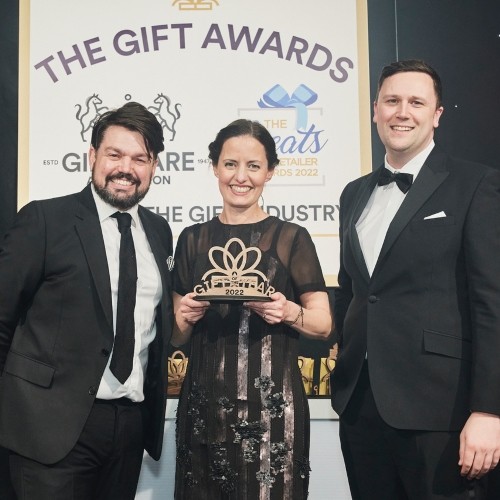 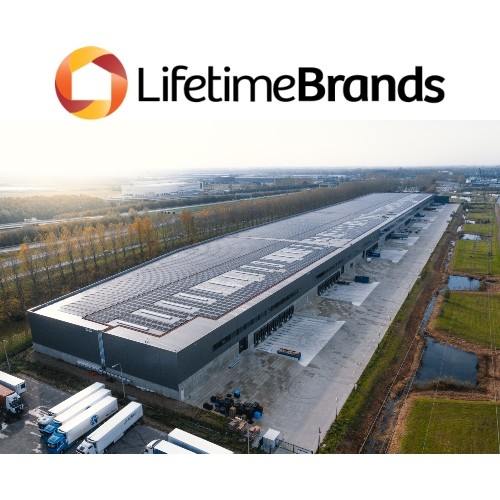 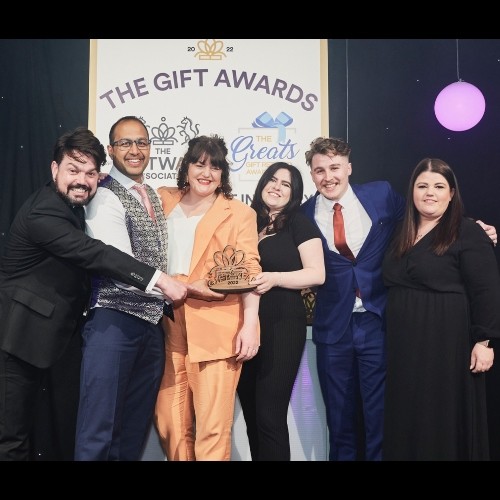 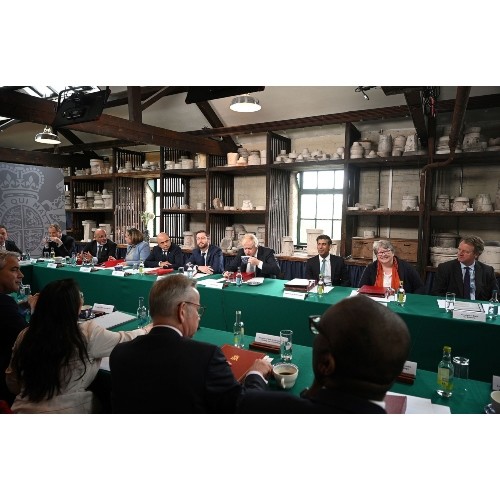 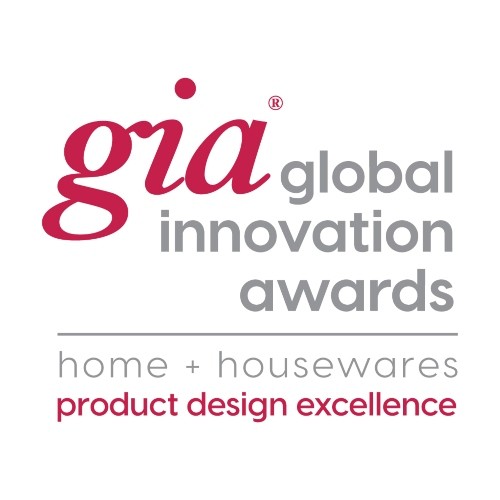 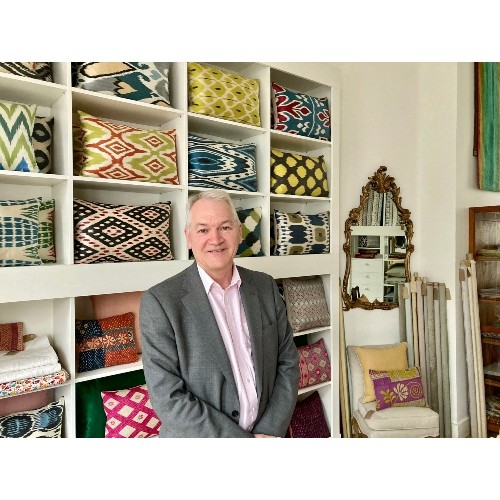