The campaign to stop a penalising tax on plastic consumer goods, which was initiated by BHETA (British Home Enhancement Trade Association), is gathering momentum, with support from MPs. BHETA’s Will Jones now urges more members of the housewares industry to write to their MPs about proposed changes to the new tax, which becomes law in April.

Last month BHETA objected to last minute additions to the draft Plastic Packaging tax legislation, which extended its scope to include consumer goods (such as plastic storage boxes and reusable food containers) as well as packaging. Members of the trade association and other housewares suppliers have now been joined by a cross-party group of MPs. This group is urging ministers and HMRC to amend the draft legislation to reflect its original purpose – addressing the impact of single use plastic packaging.  The MPs who have joined the campaign to modify the current draft are Antony Higginbotham – Burnley and Padiham, Sara Britcliffe – Hyndburn and Haslington, Mark Menzies – Fylde and Clive Betts – Sheffield SE.

BHETA member Tony Grimshaw, commercial director of What More UK and BHETA president Alastair Fisher, director of Taylor’s Eye Witness have both taken the campaign forward. Alastair has also written to the secretary of state for Business, Energy and Industrial Strategy, Kwasi Kwarteng. Their intervention follows a letter to ministers from BHETA’s chief operating officer, Will Jones, saying that the inclusion of items such as storage boxes and plastic food containers ran contrary to the encouragement of multiple use plastics as a replacement for single use.

Alastair explained: “The most recent draft of the forthcoming Plastic Packaging Tax includes actual plastic product in the remit of the Tax.  No-one can argue about the reasonableness of the Plastic Packaging Tax overall, and the packaging industry has had four years to prepare for its introduction. The last -minute inclusion of homewares, however, has given no time for impacted businesses to make detailed representations, and relatively little time to adapt business processes.

“Supplier businesses are working hard to reduce the amount of single use plastic packaging and the industry in general uses many millions of tons of recycled plastic packaging as its raw material for product manufacture, producing a wide range of multi-use items such as storage boxes, buckets and wheelbarrows.”

The draft legislation on plastic packaging in question – which says that all packaging which is not at least 30% made from recycled plastic is subject to tax levies – has been in consultation for some time, but in a conference call on December 11, HMRC informed the Joint Trading Associations, including BHETA, that it plans to include plastic consumer goods in the scope of the new law. Plastic storage boxes and plastic buckets were listed, while lunchboxes, reusable water bottles, plant pots and many other similar items may also be included.

Under the new legislation, from April 2022 all plastic items used in the packaging of products must include a minimum of 30% recycled content, or face taxes of £200 per metric tonne of chargeable plastic packaging components.

Will Jones added, “When this draft legislation was originally made public for consultation, it was made clear that the tax framework that was conceived, and previously presented, was a measure ‘to encourage the use of recycled plastic … within packaging.’  This is entirely laudable but suddenly adding consumer products into the scope of the proposed laws is unreasonable.  The product examples given are manufactured to high quality standards, have been designed to meet specific functional needs and are usually kept by the consumer for many years.  They can in no way be classed as packaging.”

He continued: “This is not only an issue for suppliers, but will become an issue for consumers, when the increased costs inherent in categorising consumer goods as taxable in the same way as packaging are passed on through the supply chain, which will inevitably be the case.   I have to say that home enhancement products are part of the solution to single use plastics, not part of the problem; and we urge all members potentially affected by this to write to their local MP.”

Top: Multi use plastic products such as lunch boxes “are part of the solution to single use plastic,” highlights BHETA’s Will Jones. (Photo by Katerina Holmes). 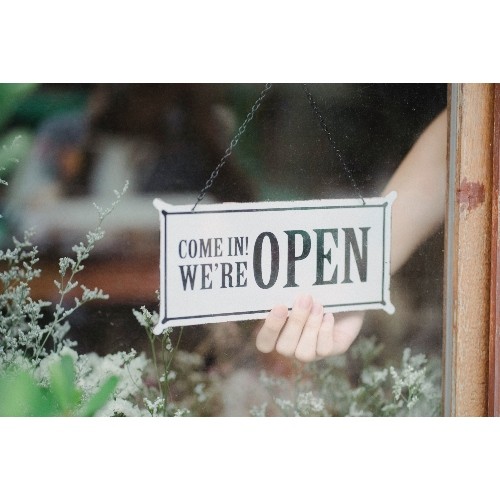 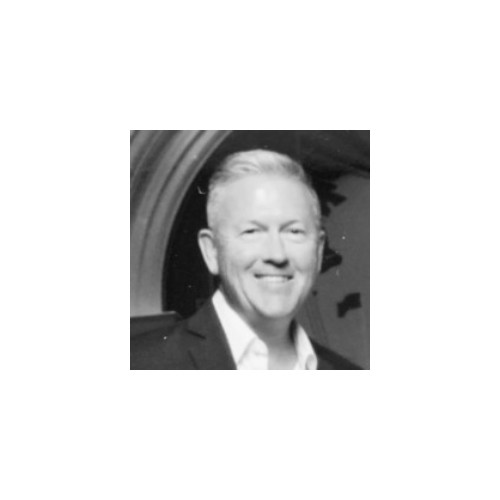 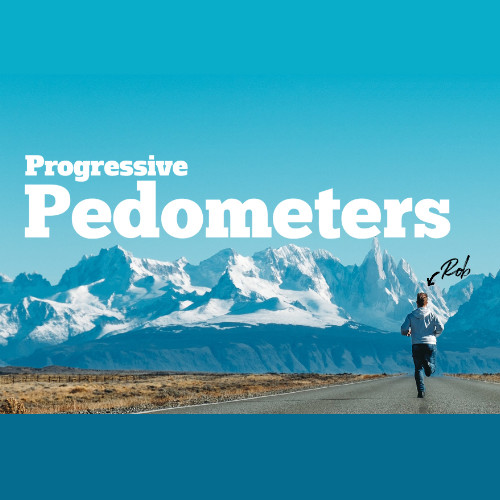 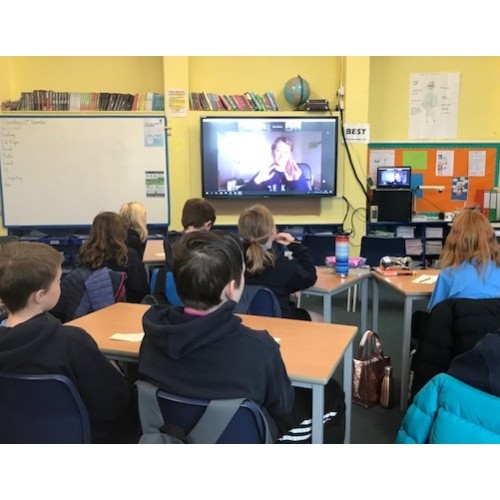 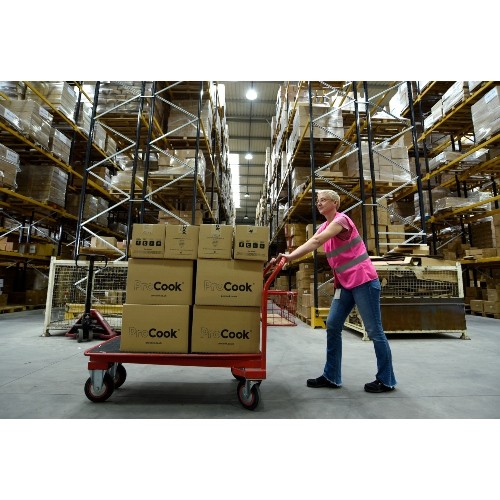 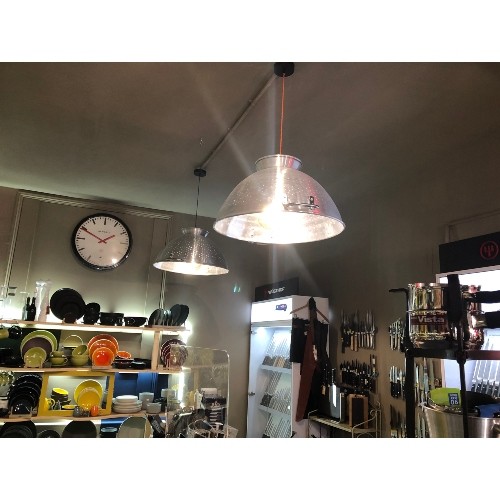 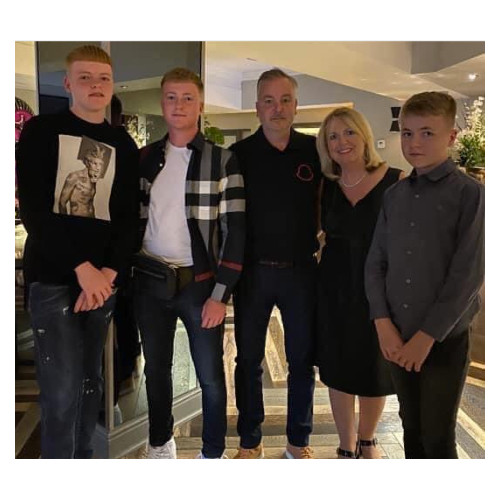 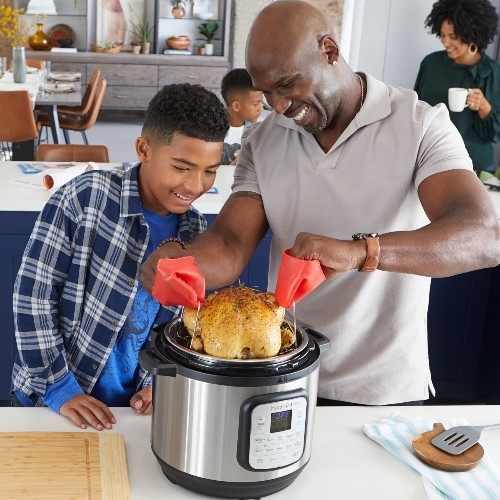 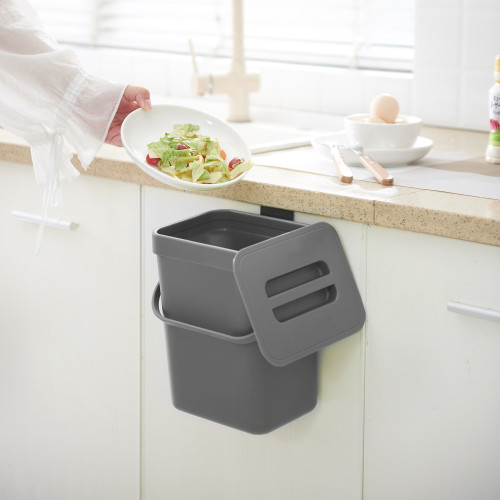 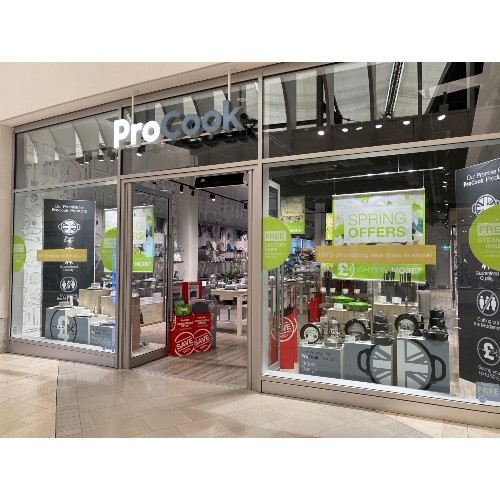