A government inquiry has been launched to examine how high streets can be supported following the Covid-19 crisis. It will investigate how businesses in local areas can be supported through the economic challenges of the pandemic, and how government at all levels can provide the necessary support to help them thrive in the long term.

The inquiry will also touch on the impact of existing measures to support the high street, including the business rate holiday, as well as the broader role of taxation in enabling high street businesses to remain viable.

As a result, the trade associations that form the Independent Retailers Confederation (IRC) – including Bira (representing cookshops and housewares stockists) – will be asking their independent retail members to participate and feedback HERE so that they can be represented in their lobbying.

Meanwhile, the Treasury has launched a fundamental review into business rates with the IRC keen to encourage independent retailers, including cookshops, to contribute their views and experiences. In the aftermath of lockdown, the IRC says it offers the best opportunity to get the system reviewed.

One independent retailer, Oliver Tress, founder and ceo of homewares stockist Oliver Bonas, has already spoken out on the subject of business rates. He was featured on BBC Radio 4’s Today programme recently (22 July), calling for a “radical rethink,”describing the current system as “clunky, cumbersome and “a real obstacle” for regeneration.

“I am hoping that in the back room they’re coming up with a new plan, as bringing rates back at full value is really going to make things difficult and is not going to help the regeneration that’s going to be needed.” 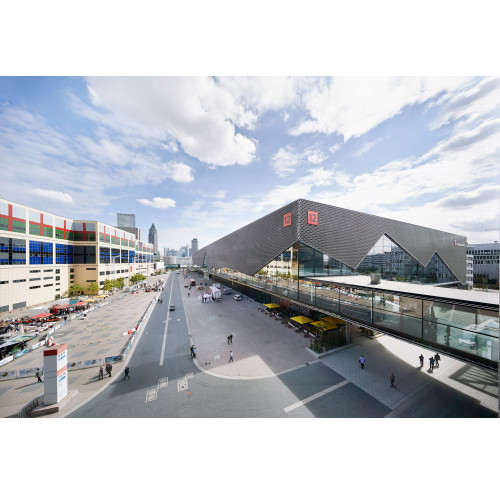 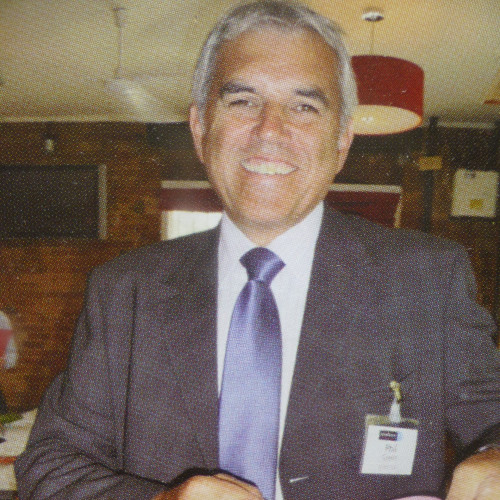 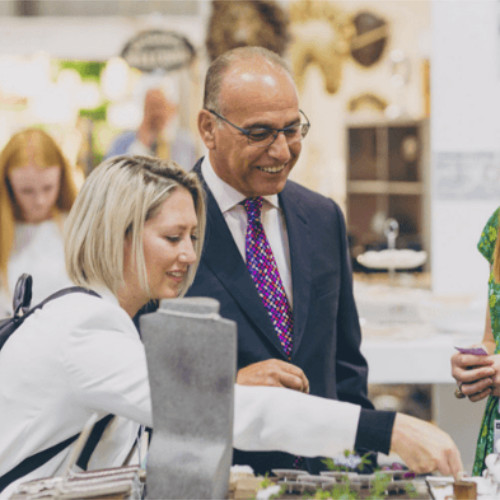 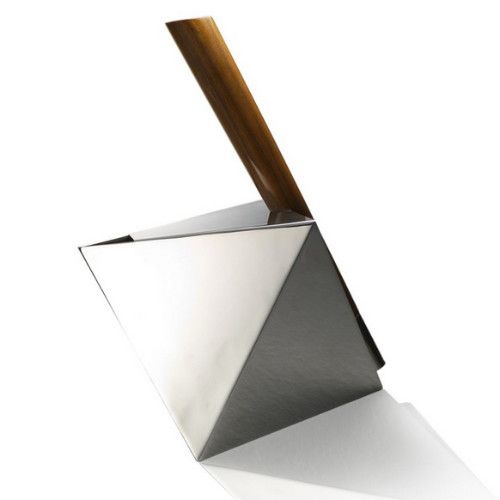 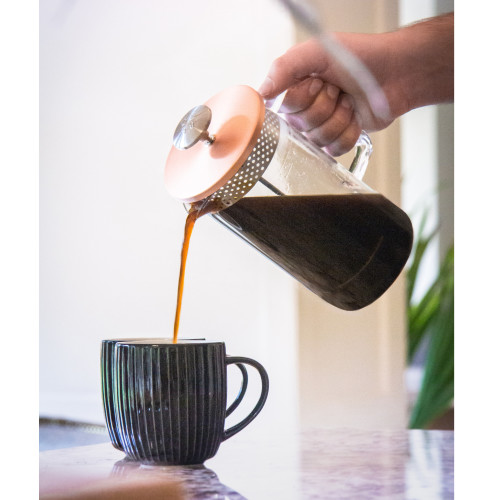 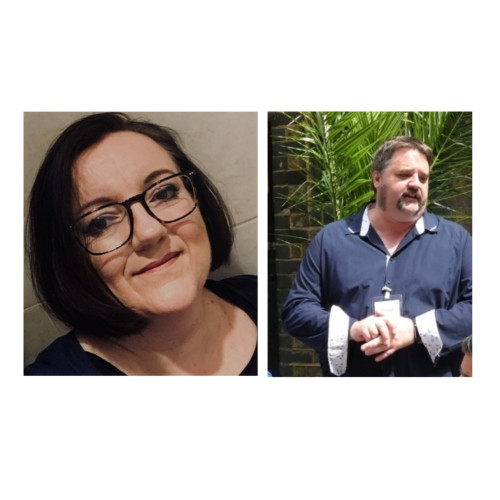 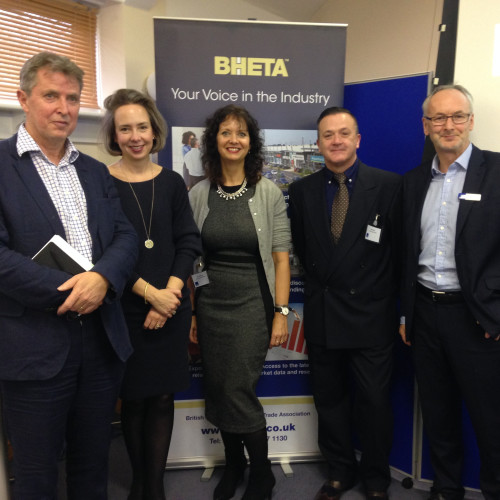 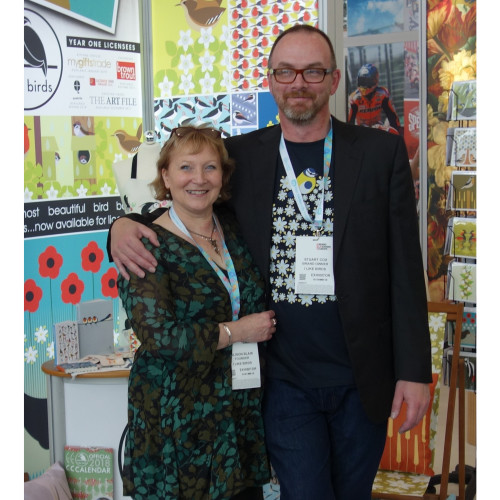