Organised by Progressive Housewares magazine in conjunction with Bira, the Awards night took place at the Royal Lancaster London where nearly 400 movers and shakers of the housewares industry gathered to celebrate into the early hours. Awards host was popular televised comedian Stuart Goldsmith.

In what was a notably lively event, celebrating two decades of Excellence in Housewares, the annual gathering included great fun and surprises including the return of popular highlights such as the KitchenAid Cocktail Station, popcorn from Smart Worldwide, the glitter station, and the classic casino tables – this year sponsored by Exposé Travel who are offering the winner a trip to Chicago.

Jo Howard, editor of Progressive Housewares and HousewaresNews.net commented: “The 20th Excellence in Housewares Awards night has been a wonderful night in recognising hard work, creativity, innovation and determination for housewares suppliers and retailers.”

Rob Willis, publishing director of Progressive Housewares and director / co-owner of HousewaresNews.net agreed, saying; “This was a real coming-together of industry, and it’s clear that the sector unites to celebrate their achievements as a collective – which is exactly the spirit to have, especially in tough trading climates.”

There will be a special newsletter on Friday with dedicated awards follow-up stories, but for now the Winners of the Excellence in Housewares Awards 2019 are:

Excellence in Cookware: GreenPan Featherweights from The Cookware Company

The Eco Award: If You Care from Eddingtons 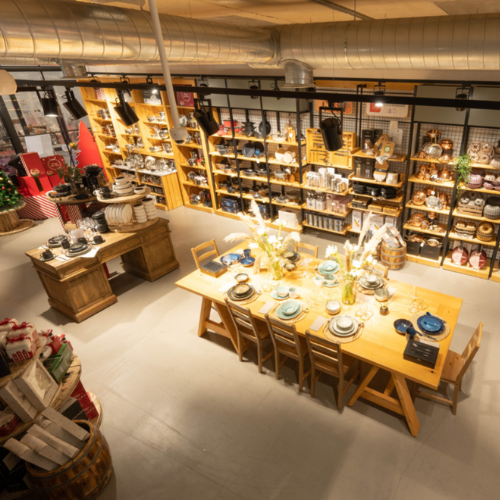 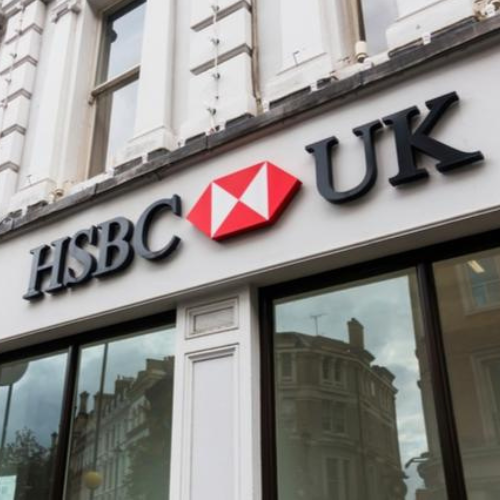 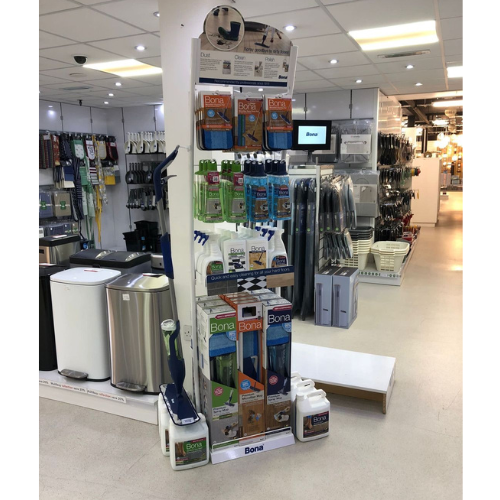 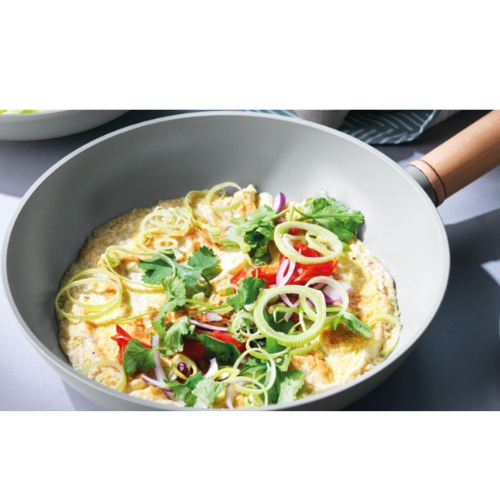 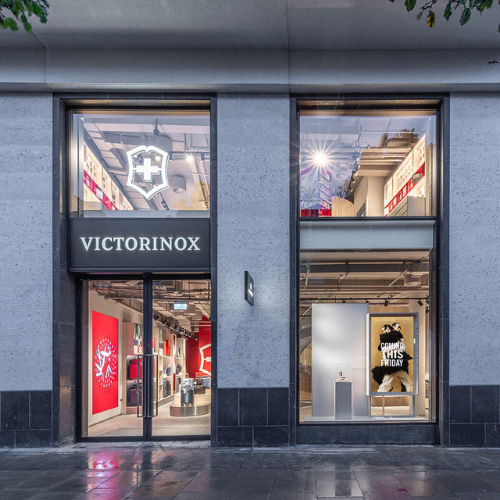 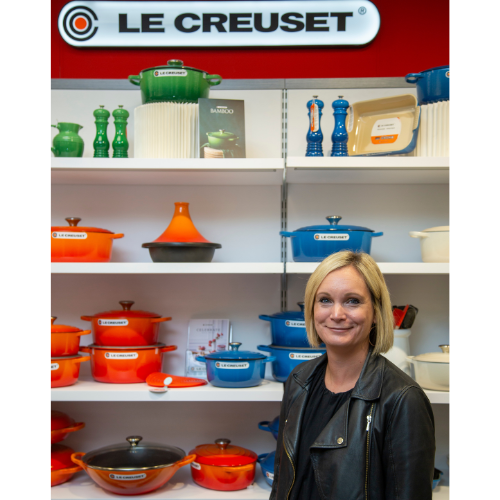 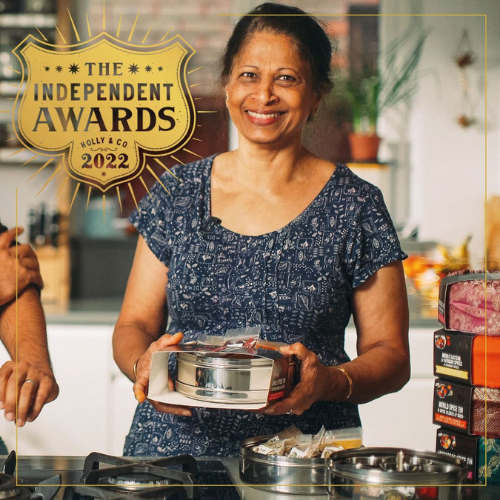 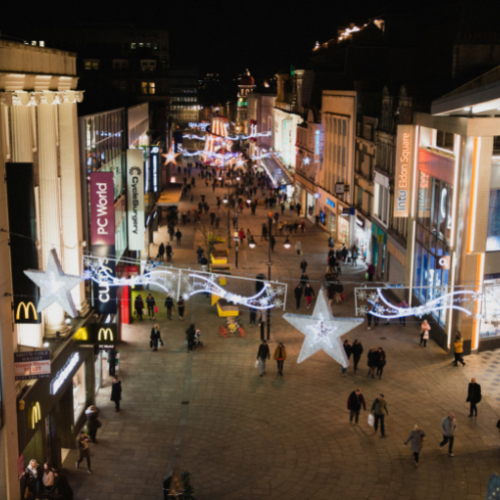 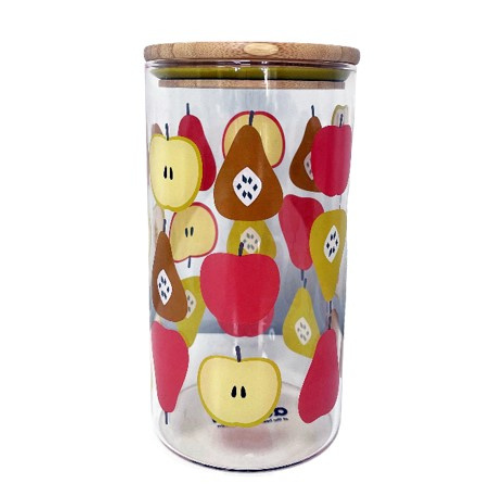 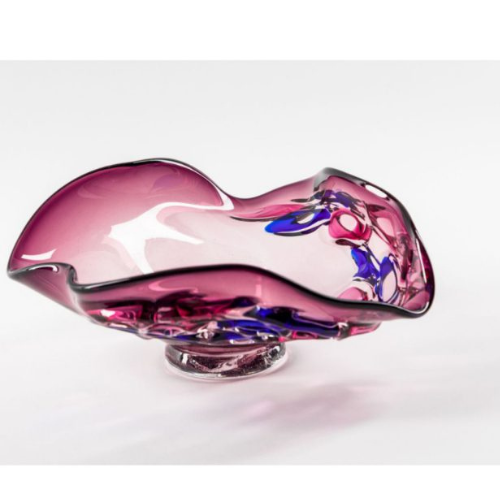