The challenges facing bricks and mortar retailers are in the spotlight, with chancellor Rishi Sunak announcing a new £5bn support package for the High Street over the weekend (February 28), ahead of the Budget on Wednesday (March 3). However, Bira (British Independent Retailers Association) and BRC (British Retail Consortium) continue to lobby for an extension of the business rates holiday (in line with Scotland) followed by a business rates overhaul.

In the run-up to the Budget, housewares and hardware stockist, Vin Vara, owner of The Tool Shop Group spoke out for a BBC report last week (February 25). “I pay the same rates at my Islington store as Amazon pays for a big warehouse. Where’s the logic in that? They do 50 times the revenue,” said Vin. Also featuring comments from Bira’s ceo Andrew Goodacre, the BBC report highlighted how the unfair rates system will contribute to more shop closures if not addressed by the chancellor this week.

Vin’s chain of central London stores has diminished from 12 in 2019 to five, with the Paddington shop due to close soon. If business rates are to go ahead from April, the bill for just four stores would be around £66,000.

“We need to think outside the box: how do we get the High Street back? We just need there to be a fair and level playing field,” stated Vin.

*5 Under the newly announced £5bn support package for the High Street (to be elaborated on in the Budget), non-essential retailers will be able to apply for grants of up to £6,000 to help them start trading again when shops can reopen. 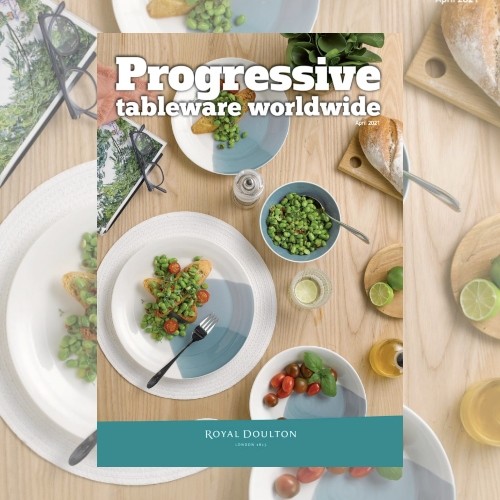 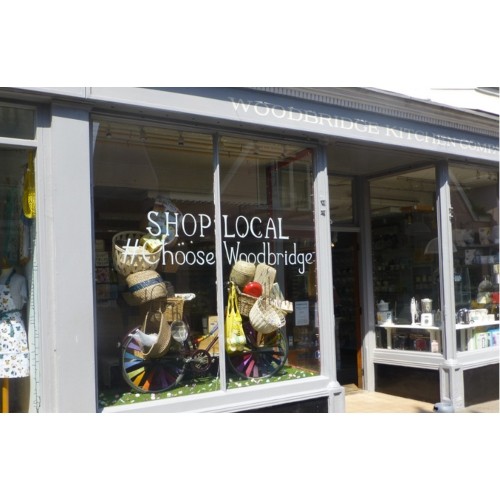 Localism is most positive factor for indies 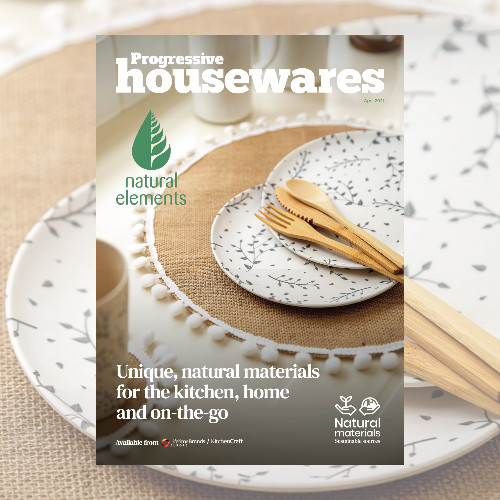 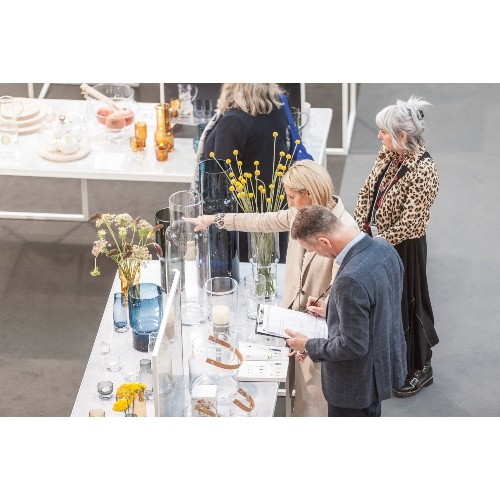 Top Drawer is back in September 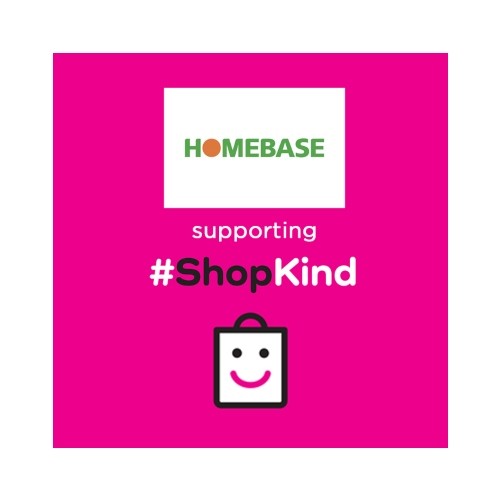 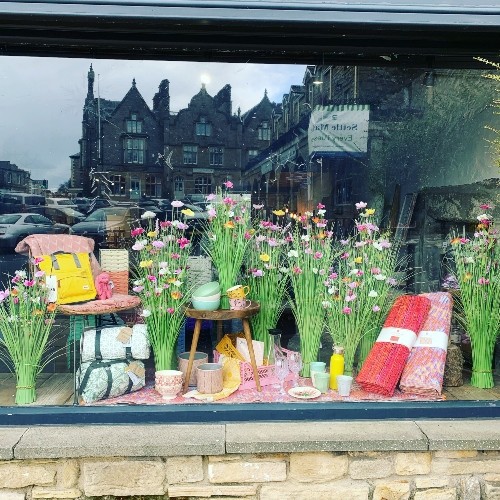 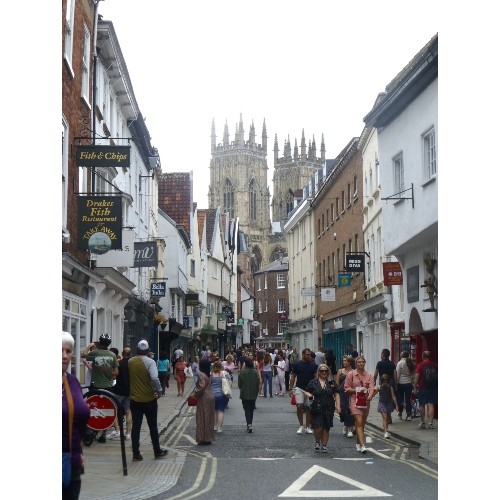 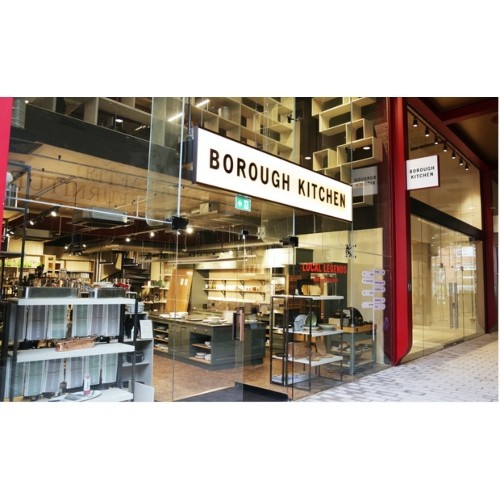 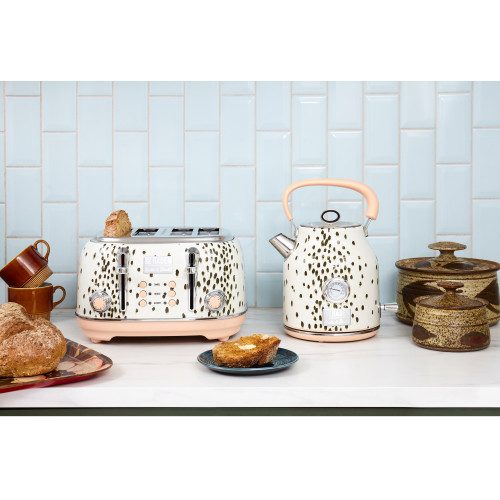 Debut issue of Progressive Tableware Worldwide
on April 20, 2021
Introducing a brand new insightful publication from the team behind Progressive Housewares...

Localism is most positive factor for indies
on April 20, 2021
Retail Barometer illuminates positive influences on trade, with average spend up for 76% of respondents....

Top Drawer is back in September
on April 20, 2021
In Clarion Events’ survey, 82% of buyers and interior designers will be attending the autumn show....