It comes as no surprise that prior to taking over The Woodbridge Kitchen Company four years ago, co-owner Kirsteen Torrance taught art. Kirsteen’s creatively crafted windows scooped the trophy for Excellence Retail Display (Independent) at the recent Excellence in Housewares Awards.

The Woodbridge Kitchen Company submitted images of six of its windows throughout the year in the run up to the Excellence in Housewares Awards judging. With a beach of real sand, giant butterflies (made from coffee filter paper) and a swooping seagull among other whimsical delights, 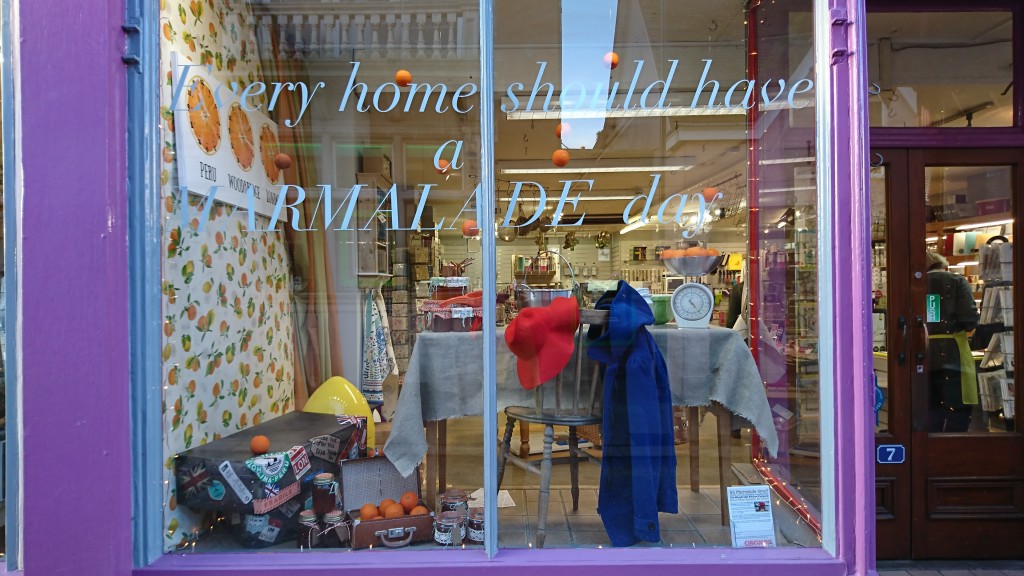 * To be considered for The Excellence in Retail Display Awards (both Independent and Multiple/Department Store categories) in The Excellence in Housewares Awards 2020,housewares retailers can submit images of their best windows and interior displays throughout the year (for a total of six windows/ displays). Email to joh@max-publishing.co.uk

The Excellence In Housewares Awards Are Open For Entry

The Excellence In Housewares Awards Are Open For Entry
on May 29, 2020
New online entering and judging process, plus new award categories for this year’s event. ...

Bira welcomes £50m high street boost
on May 29, 2020
Funds will help high streets in England to get back and up running safely....

June 15 is opening day!
on May 26, 2020
Cookshops and housewares stockists in England have three weeks to prepare to open following government guidelines....
Get the latest news sent to your inbox
Subscribe to our daily newsletter