Excitement is rising as the clock ticks down to Wednesday October 2 when the industry comes together for the 20th Excellence in Housewares Awards.

The Awards host is internationally acclaimed comedian Stuart Goldsmith (the man behind the highly praised, celebrity studded Comedian’s Comedian podcast). Retailers, suppliers and industry professionals from across the housewares spectrum will be part of the industry’s biggest networking event of the year.

“The Excellence in Housewares Awards is a fantastic opportunity to celebrate the achievements of the housewares industry- its innovations, outstanding practices, excellence and its camaraderie,” says Rob Willis, event director and publishing director for organiser, Progressive Housewares.

“We’re looking forward to a spectacular night on October 2 – recognising finalists, revealing winners and celebrating the fact that we are all part of an amazing, industrious and enlightening industry,” he adds.

Awards attendees will be treated to a champagne reception, sumptuous three course meal, entertainment, awards presentations and the after show party that can typically run into the early hours of the morning.

* To look back at last year’s glitzy and glamorous event go to https://maxpublishing.shootproof.com/gallery/ExcellenceInHousewares2018/

* To book your ticket/s for table for The Excellence in Housewares Awards (at the Royal Lancaster London) visit the Max Ticket Office. 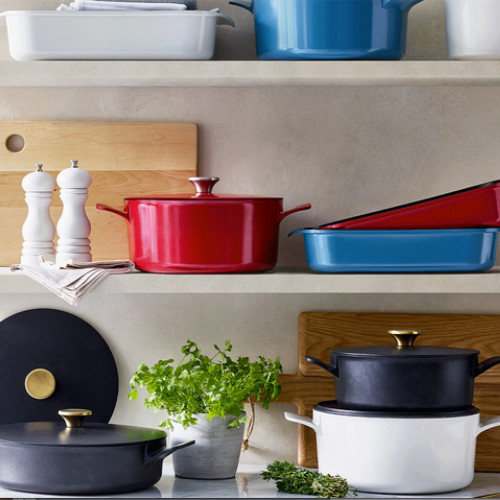 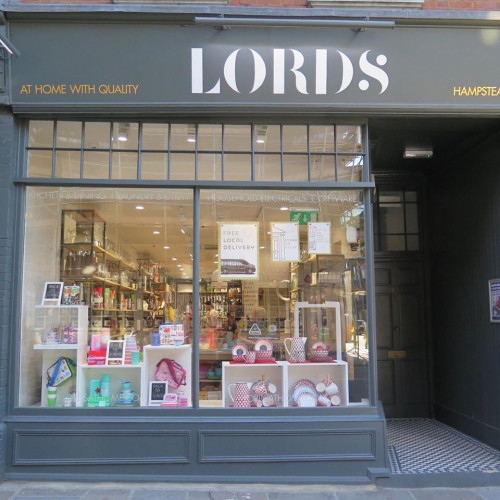 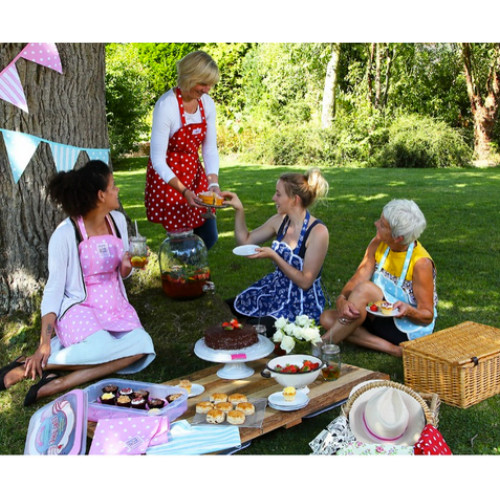