The Licensing Awards have really become accolades to strive for, their integrity is unquestioned as an endorsement of excellence in all aspects of intellectual property – be it in licensed merchandise, retailing treatment of licensed products as well as management of the licensing programmes for licensed properties. The Awards event itself, held in The Great Room at The Grosvenor House Hotel in London every September, really is an extravaganza that befits the dynamism of the industry. Over 1,400 licensors, licensees and retailers attend what is a truly exciting awards evening that the licensing industry can be really proud of.

The very first ever Brand & Lifestyle Licensing Awards (B&LLAs), also known as ‘the Bellas’ were launched by Max Publishing in April 2016. Breaking new ground in recognising the dynamism and growth of brand licensing, these annual awards reward excellence in brand licensed merchandise, IP management as well as retail execution. The awards event is a lavish afternoon affair held at The Dorchester, Park Lane, London in April, attended by retailers, licensees, brand owners and licensing representatives.

The Greats gift retailer awards were launched by Progressive Gifts & Home magazine in 2003, in recognition of the tremendous contribution that retailers, both large and small, make to the success of the gift industry. The Greats are established as the premier awards event of the year and take place at a lavish afternoon event at The Savoy Hotel in London. It is attended by over 400 of the top retail buyers of gifts in the UK.

The Retas are ‘the Oscars’ for UK greeting card retailers. Launched by Progressive Greetings magazine in 2004, The Retas are annual awards that recognise and celebrate not only the top independent and multiple greeting card retailers regionally and nationally, but also the new breed of retailers as well as outstanding retail employees. The Retas awards are presented at a lavish afternoon event, which take place at The Dorchester Hotel in London and is attended by over 400 of the top retail buyers of cards in the UK.

The Progressive Preschool Awards made its debut in 2013 to recognise and reward excellence in product, retailing and marketing in the preschool sector. These prestigious trade awards culminate in a lavish lunchtime event at The Dorchester Hotel in London each November. The awards are attended by suppliers, retailers and industry pioneers from across the preschool aged sector. 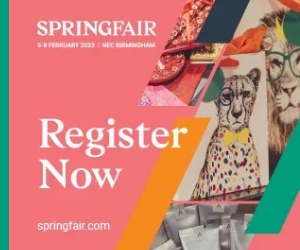 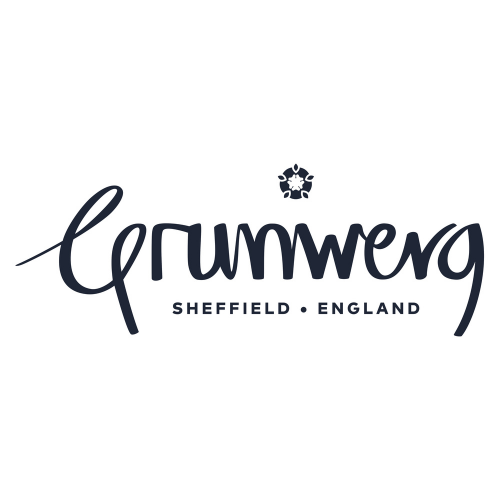 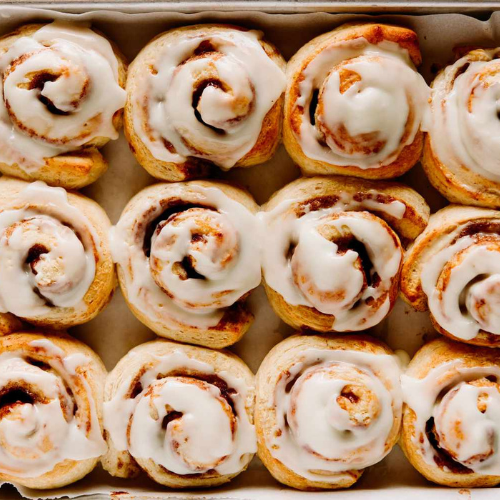 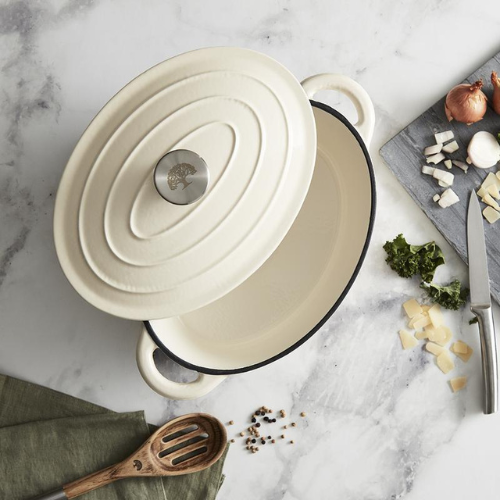 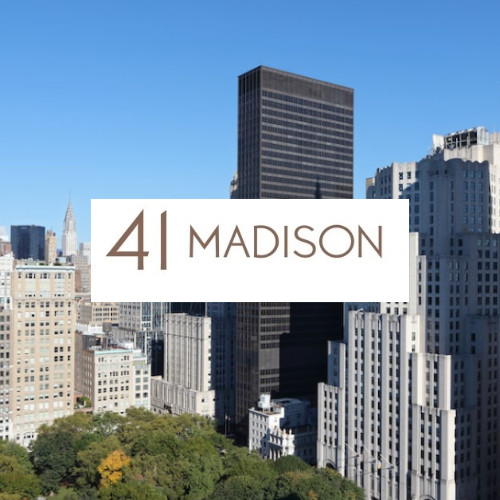 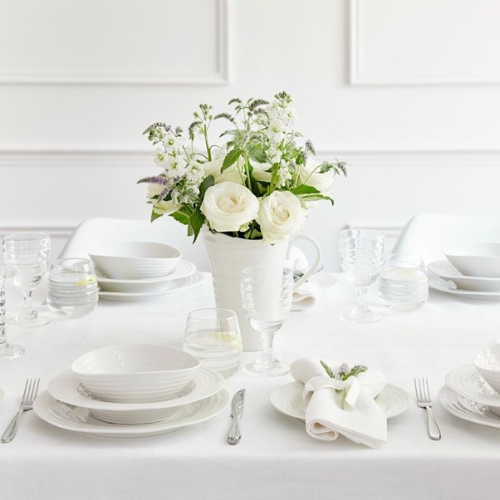 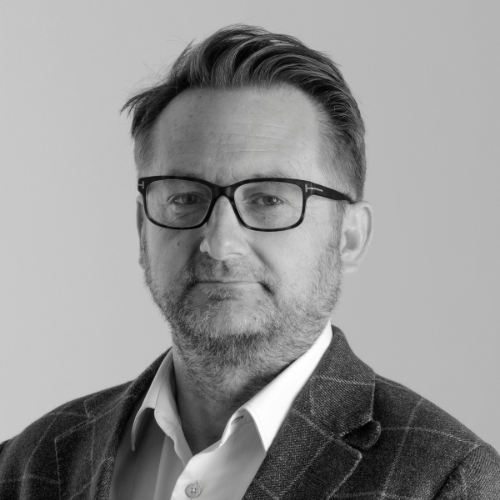 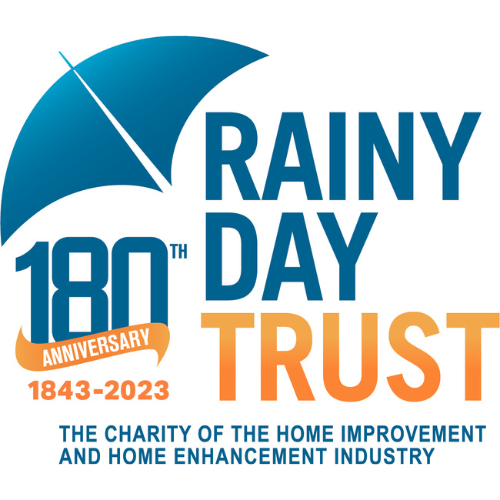