After 35 years of service, Dexam’s former managing director Roger Morgan-Grenville will be leaving the company at the end of the year to concentrate on conservation writing and campaigning. He will remain on the board as a non-executive director.

Roger explains: “I have spent much less time involved in the business over the last two years, during which time I have been building a new career as a writer on conservation, something I have always wanted to do. My next project, a 1,000 mile walk through the different biodiversity habitats of Britain in Spring 2022, was the catalyst for my decision. Bryony (Dyer) and the team have done, and will do, a fantastic job, and I wish them all the very best.”

Roger joined Dexam in 1986, after an army career that saw him serve in five continents, including Antarctica. He took over as managing director in 1993, and was president of BHETA in 2015. During his time, Dexam moved from being primarily a distributor of china and glass brands, to an originator of food preparation products. Roger was the recipient of the Kitchen Hero Award at the 2020 Housewares Innovation Awards.

“He’s made a big contribution not just to Dexam, but to the wider industry,” says Bryony Dyer, Dexam’s managing director. “He is one of life’s real creative enthusiasts, and a thoroughly independent thinker, and I am glad that we will have him on the board in future, even if he is not on the payroll.”

Meanwhile, Dexam’s team has gone from strength to strength, including the appointment of Abbie Bleasby-Voice as marketing manager earlier this year. Abbie has a broad range of marketing experience, with previous positions at the Science Museum and Nestlé Nespresso. Abbie will now help to shape the strategic direction of the brand and coordinate all B2B and B2C marketing activity.

Abbie comments: “Dexam is known in the housewares industry for their innovation, reliability, friendliness and, above all, customer service. I’m delighted to have joined such a well-established brand. It’s an exciting time to join the business are there are countless opportunities for us to explore. I’m thoroughly looking forward to the challenge!”

Top: Dexam’s former managing director Roger Morgan-Grenville is turning his attention to full-time writing and conservation work. His recent books include Shearwater: A Bird, an Ocean, and a Long Way Home. Photo by Eric Hopkins. 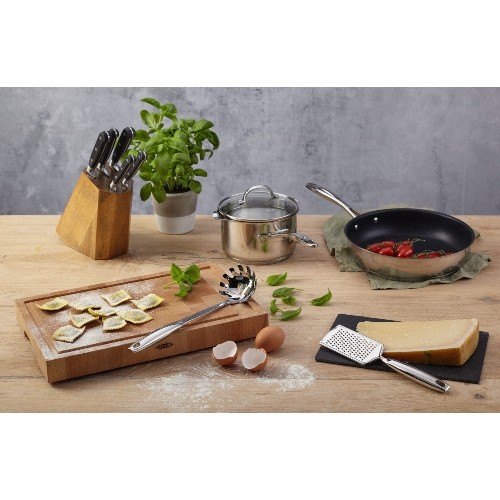 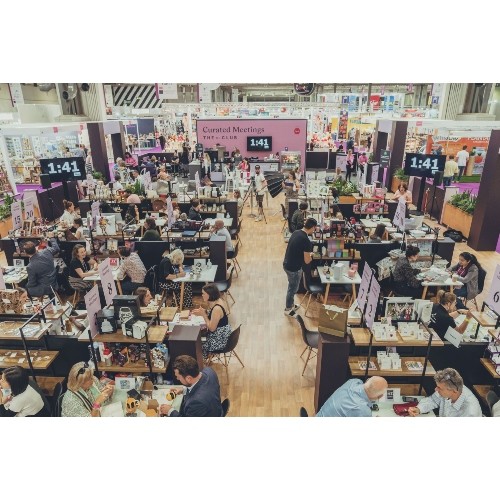 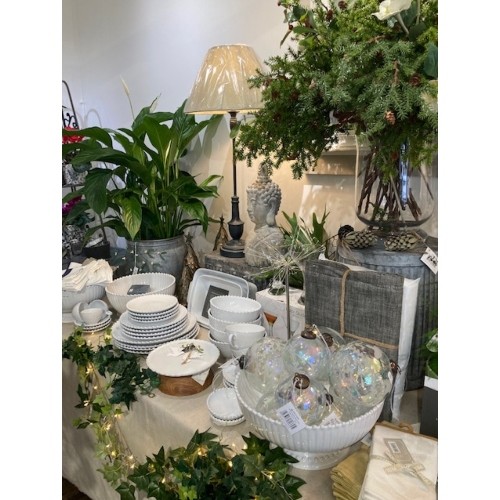 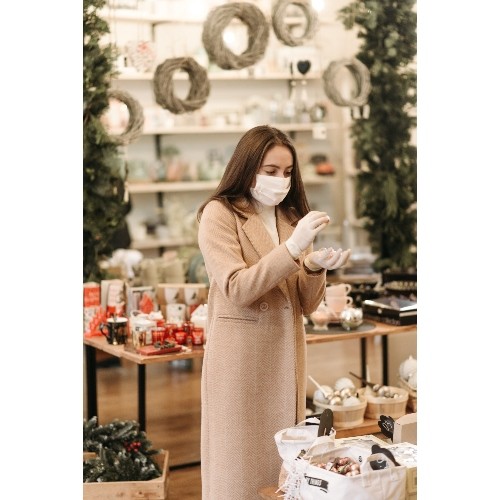 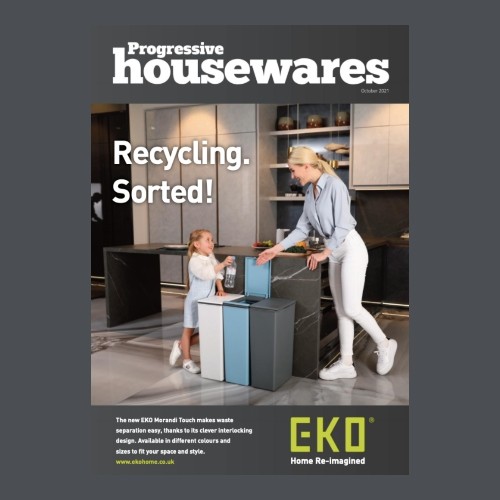 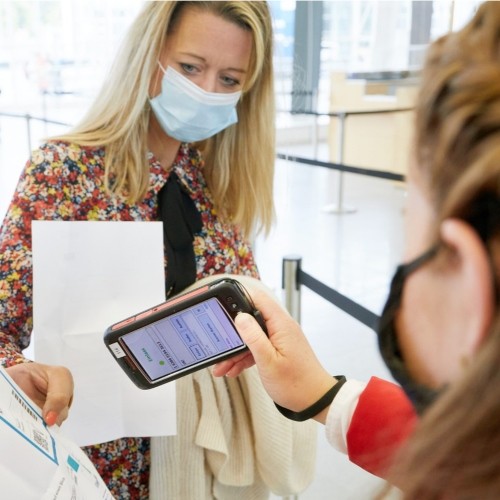