Freight debate: “An urgent matter for the Competition and Markets Authority”

Nick Glynne, ceo of the online retailer Buy It Direct Group – which includes the large and small domestic appliance ecommerce site Appliances Direct – is calling for an investigation by the Competition and Markets Authority into the ‘cartel’ run among international freight lines.

As an importer and electrical and home goods retailer, Nick highlights that the cost of shipping large items overseas has increased sevenfold in a year, contributing to the sharp jump in inflation reported by the ONS, and making further price increases and product scarcity inevitable.

“Demand for consumer goods has soared over the past 18 months with people unable to spend their money on travel and other activities, yet there has been a growing shortage of containers and shipping availability in that time,” Nick reports. He continues: “The self-perpetuating cycle has gotten out of control. Factories in China and the Far East don’t have any warehousing capacity, meaning they only produce what they can ship immediately. This, coupled with the reduced capacity in containers and ships, which are controlled by a small handful of global freight companies, has increased the cost of a container from circa £1,800 pre-Covid to more than £12,600 now.”

He acknowledges: “Consequently, the freight cost, a key part of a product’s overall price, has increased enormously. For example, where the freight element for a single washing machine was £10 around 12 months ago, it is now more than £70 per item, cutting margins and pushing the price of products up for everyone in the supply chain, including the end consumer.”

Speaking on behalf of retailers that import household goods, Nick continues: “As a result, retailers in the UK are left needing to decide whether to continue importing goods and hoping they can sell them at this higher price or holding off and waiting for the shipping crisis to subside. Either way, this will mean that the prices of some large consumer goods will inevitably go up before the end of the year, while others will be increasingly hard to get hold of.

“It’s hard to avoid reaching the conclusion that the international shipping companies at the centre of this have deliberately reduced capacity over the past 12 months capitalise on the surge in demand. There are solutions available to the lines, but it is clearly more profitable for them to fuel the scarcity and make greater profits on their current fleet.

“A quick look at the big five shipping companies’ share prices will tell you all you need to know about the problem and should be an urgent matter for the Competition and Markets Authority.”

“Otherwise, we’ll be in a position for the foreseeable where goods are not being made and there’s no guarantee on when products will arrive. This is a problem for all retailers and other importers of large goods, and one that’s only going to get worse if it isn’t addressed,” Nick concludes.

* The Buy It Direct Group was founded in 1999, with Appliance Direct launching in 2008. The site stocks a wide range of small domestic appliances for the kitchen and home, and there are also three UK stores. 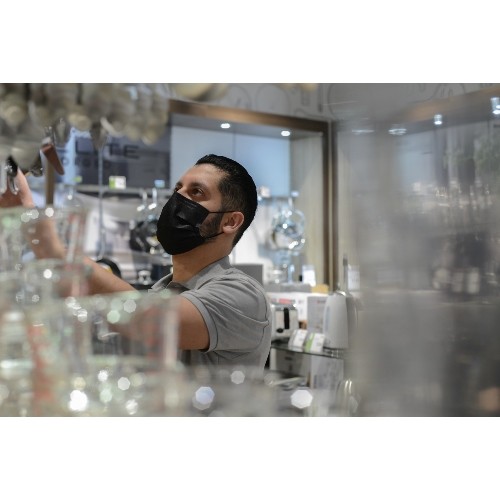 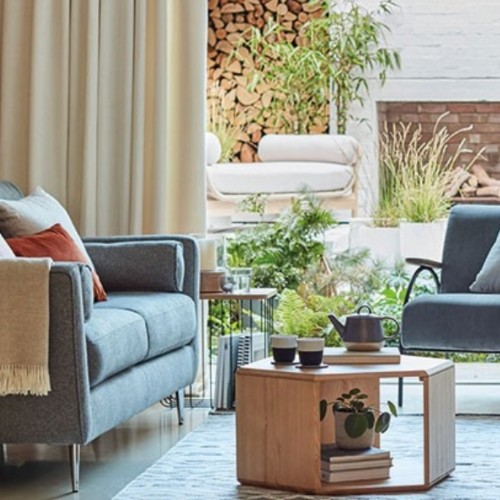 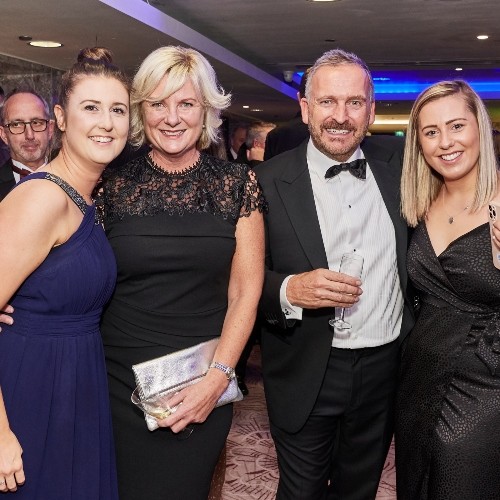