BHETA to work with Scotland Yard

Ahead of the new Offensive Weapons Act, the British Home Enhancement Trade Association (BHETA) has been invited to join Scotland Yard’s retailer steering group. According to BHETA’s marketing manager, Stephen Richardson, working with Scotland Yard will provide an opportunity to “create a hard-hitting campaign” to help retailers in the responsible sales of knives.

The involvement follows several informal conversations, together with BHETA’s success in securing the extension of the Challenge 25 initiative from alcohol sales to cover the purchase of other age restricted goods, specifically the responsible retailing of kitchen knives.

The application of Challenge 25 to kitchen knives will not only include point of sale items as in the original campaign but will for the first time include supplier packaging and distribution company outer packaging.

The enforcement of the law to ensure that under 18s cannot purchase knives will be made easier for retail and distribution staff by packaging that will carry the Challenge 25 graphics.

This development has interested Scotland Yard as part of its production of training resources to help reduce the theft and underage sales of knives in conjunction with the National Business Crime Centre [NBCC], Trading Standards and Mayor’s Office for Policing and Crime (London).

BHETA’s Steve Richardson who, together with BHETA’s president Alastair Fisher (of Taylor’s Eye Witness), has attended a number of police consultations on responsible knife retailing, He reports: “BHETA has secured the opportunity to co-ordinate a package of Challenge 25 collateral for retailers and their distribution partners which meets the needs and expectations of everyone involved including the police and trading standards.  Designs are being produced and we hope to be able to gain the agreement of all parties involved.

“Working with Scotland Yard on the project is clearly a major opportunity to create a hard-hitting campaign representative of the whole industry.  BHETA’s objective is to ensure members are fully compliant with future legislation while safeguarding the legitimate purchase of kitchen knives and cutlery.”

The Metropolitan Police Service, has produced a range of training resources, available on the NBCC website www.nbcc.police.uk/knifeguidance.

For more information about BHETA, BHETA lobbying and the BHETA responsible knife retailing campaign, contact the member services team on 0121 237 1130 or visit the BHETA website www.bheta.co.uk.

Top: BHETA is to work with London’s Metropolitan Police at New Scotland Yard. 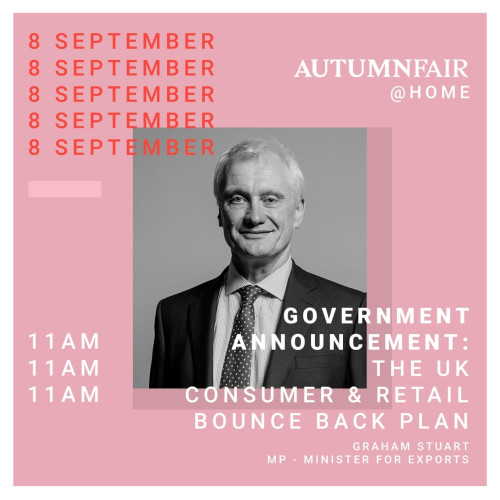 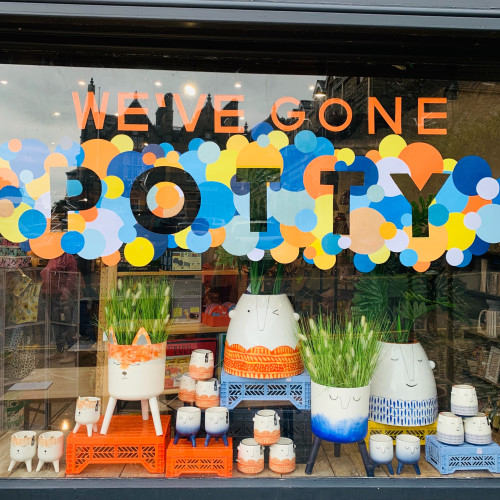 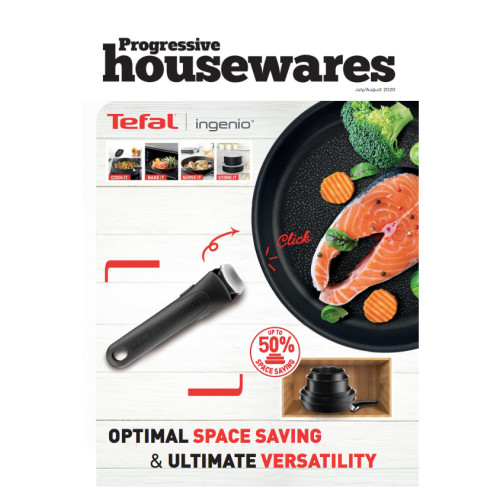 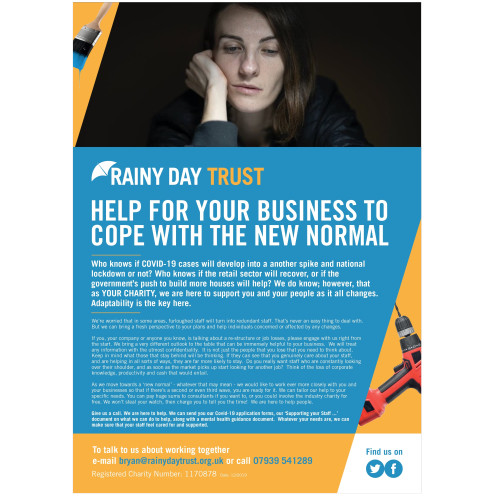 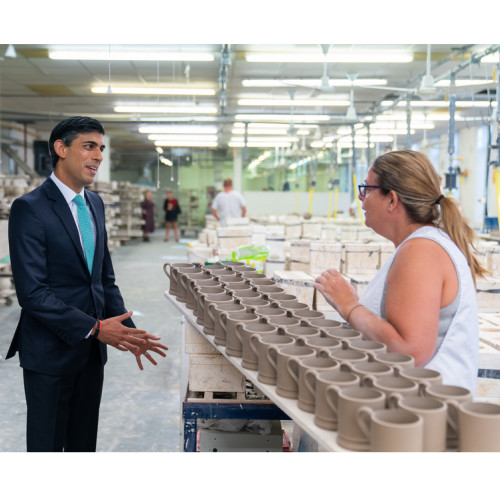 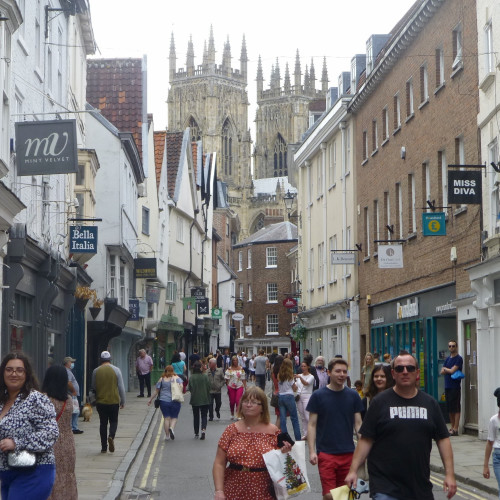