Following industry-wide nominations from both suppliers and retailers, plus a day-long panel meeting to analyse and debate the housewares retail sector, the finalists for the Excellence in Housewares Awards 2019 retail categories have now been announced. 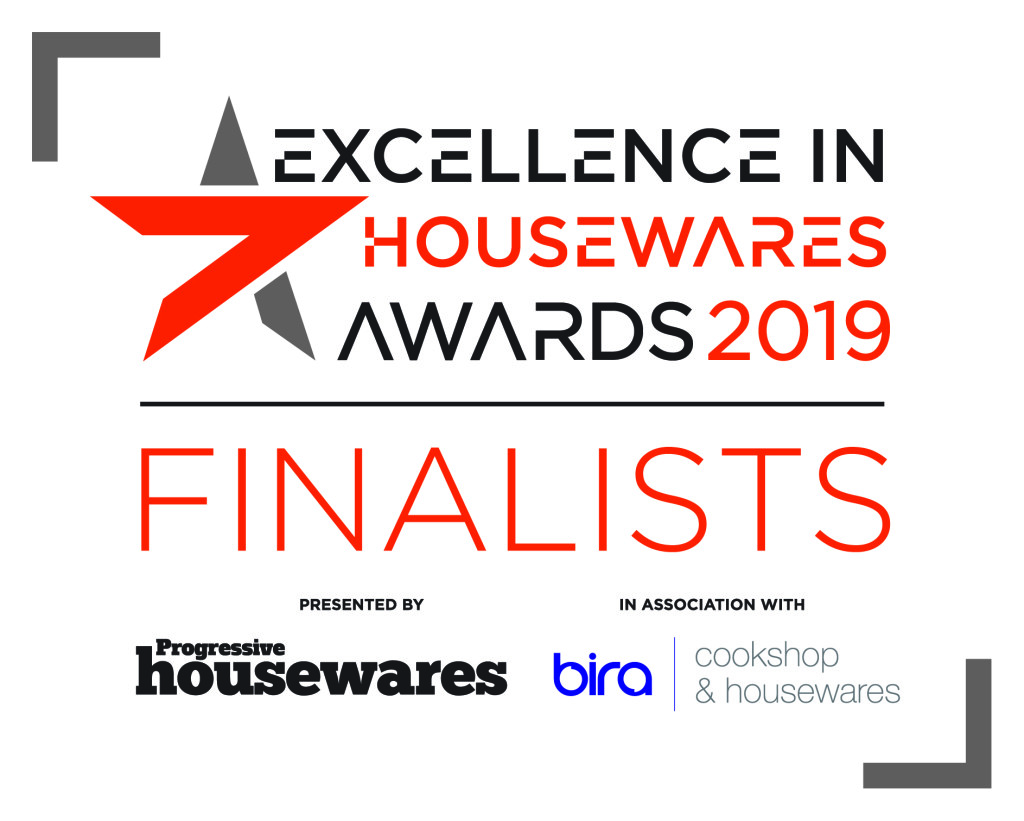 HousewaresNews.net and Progressive Housewares’ editor, Jo Howard enthused: “We are thrilled to present an inspirational line-up of finalists from across the housewares retail spectrum – reflecting how retailers are rising to challenges with their creativity, energy and outstanding practices.” Jo added: “We’re looking forward to celebrating the fantastic achievements of these finalists at The Excellence in Housewares Awards night on October 2.”

This year marks the 20th Excellence in Housewares Awards, organised by Progressive Housewares in conjunction with Bira: Cookshop & Housewares and widely recognised as the industry’s ‘Oscars’. The finalists are the result of the industry-wide poll of housewares suppliers (reflecting on retailers’ approach and achievements over the last year) along with self-nominations and submissions in certain categories, which culminated in the Retail Validation and Judging Day last week.

Each of the finalists will be featured in the next issue of Progressive Housewares, and all of the winners will be announced at the Excellence in Housewares Awards Night taking place at The Royal Lancaster Hotel in London on October 2. Tickets and tables can be purchased online via the Max Ticket Office.

One retail winner will also become the UK gia (Global Innovation Award) winner for 2019/2020 and represent the UK’s retailing excellence at next year’s gia celebrations during Chicago’s The Inspired Home Show (March 14-17 2020).

Retail Employee of the Year 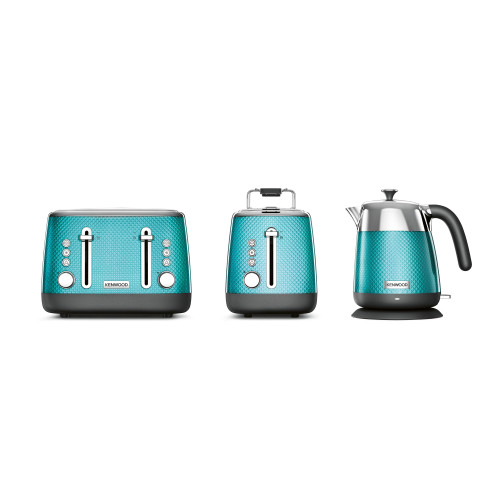 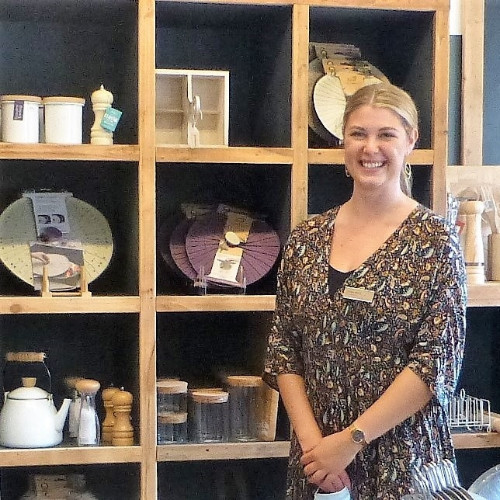 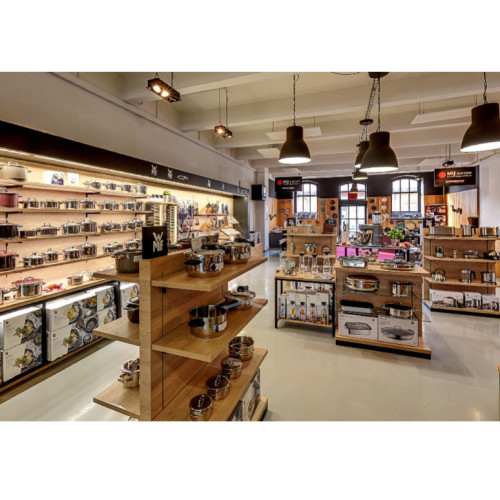