The surge in popularity of home bars has contributed to a substantial 35% growth in sales for British wine rack manufacturer RTA. The company is continuing to invest in its Norfolk factory to meet demand. Sales director Gareth Till –  who joined the business in February after 10 years at simplehuman –  highlights that ‘Made in Britain’ and sustainability are also influencing demand for RTA’s traditional wooden racks.

“We have seen a real and sustained interest from retailers and consumers in our modular wine racks – they are produced in the UK, using FSC-certified wood, which is hugely important, and also British steel,” reports Gareth.

The company sells internationally, with strong demand for both kits and pre-assembled racks in Australia, US, Middle East and Africa, as well as within department stores in the UK and Europe for the pre-assembled product.

RTA has also recently embarked on a partnership with a new distribution platform, Ankorstore. “We are using this across the UK and Europe,” explains Gareth. “It allows us to supply independents with a low minimum order value and free shipping under the Ankorstore terms.

The company is now focusing on raising awareness of the brand with its eco and British-made credentials. Considering both global and domestic potential for growth, Gareth comments: “I joined the business because of this opportunity: a historically known brand that I felt I could help grow and develop. With my experience in distribution, national and key account management, I felt it was a good match for myself and the company. Being part of the growth of simplehuman too has given me a great insight into growing a successful brand.”

Top: Dark pine preassembled wine rack – one of RTA’s most popular models for 9, 12 or 16 bottles. 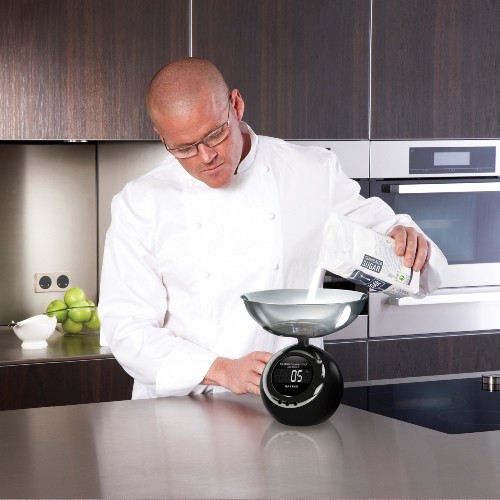 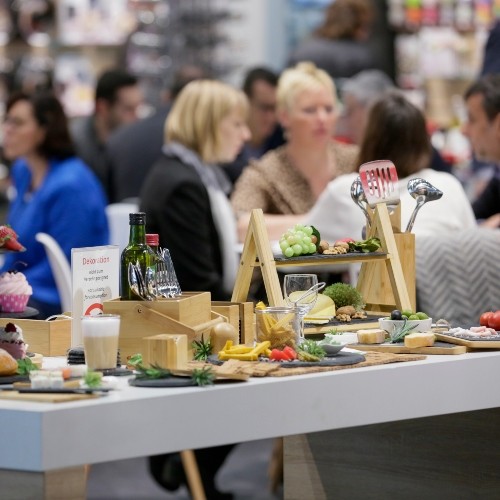 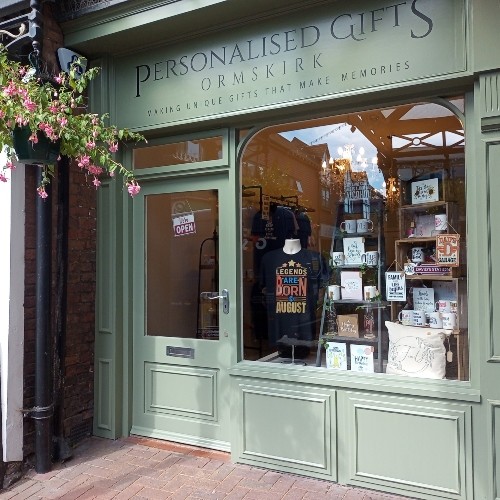 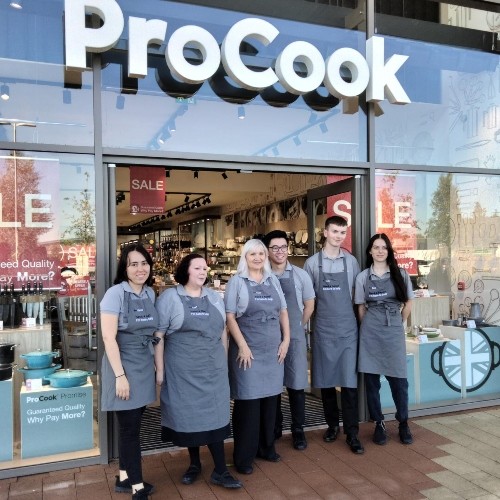 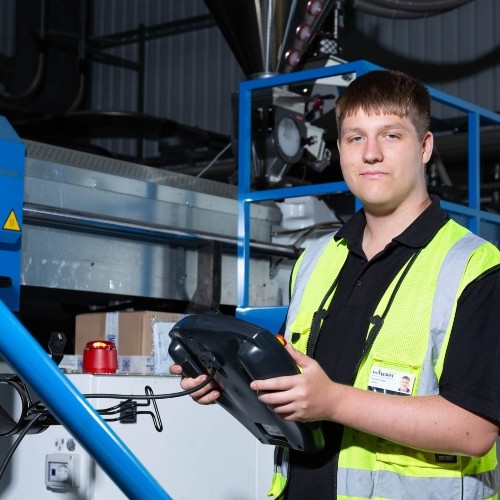 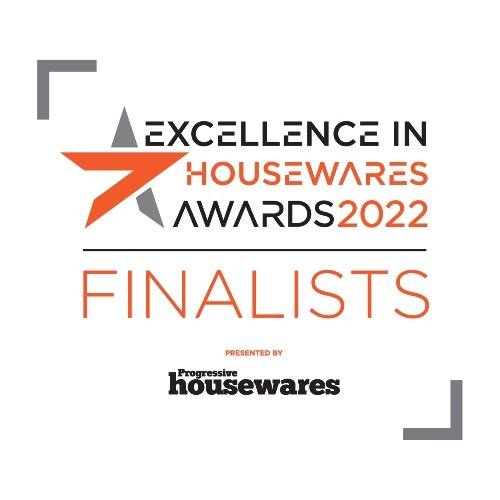 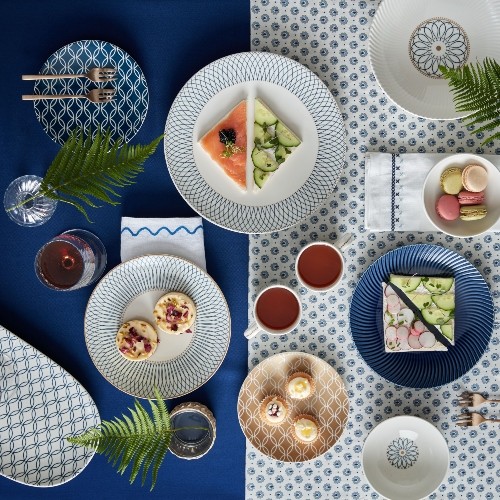 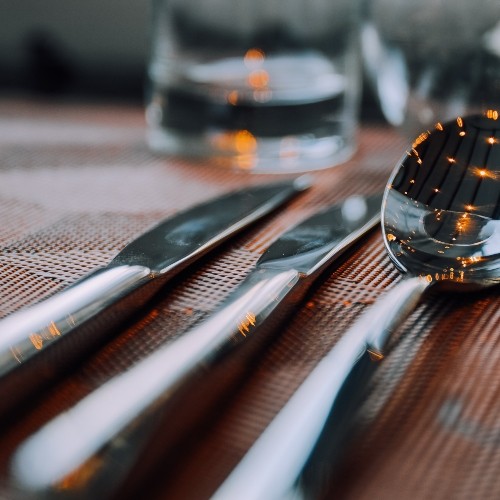 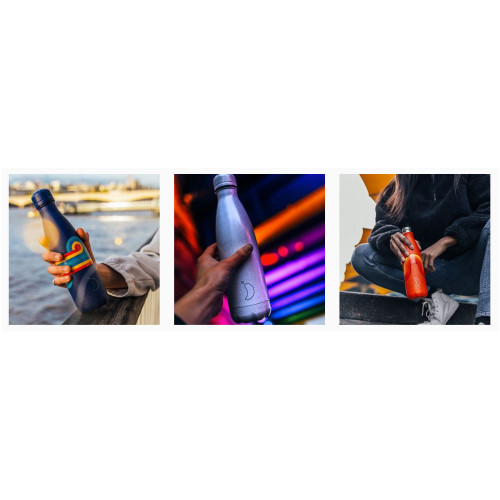